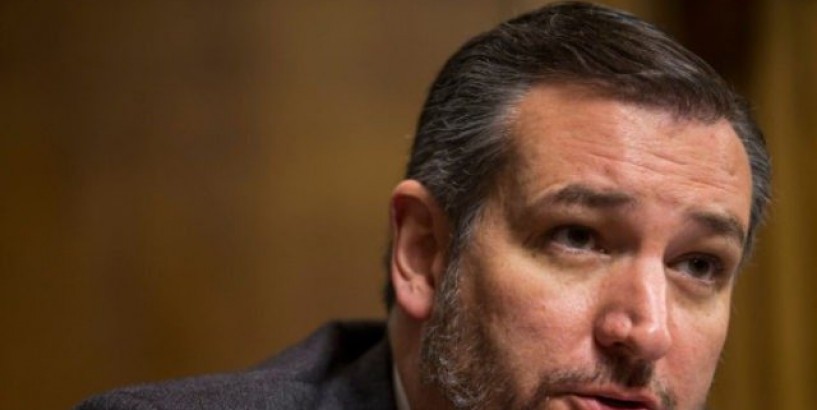 China Retaliates with Sanctions on U.S. Lawmakers and NGO Executives

What else has china been up to, besides: Hong Kong, Uigher's imprisonments, famine, and bellicose display of naval military hardware? China's been, since July of 2019, been busily supplying all sorts of illegal, nefarious criminals, furloughed prisoners and others...free ID's. Here's the rest of the story (as Paul Harvey would say): Fake ID's. Read on...

Hidden within contents of packages arriving in international cargo, were counterfeit driver's licenses shipped both from Hong Kong and mainland China. There were shipments from South Korea and U.K., too.

"These counterfeit driver's licenses can lead to disastrous consequences," CBP's Ralph Piccirilli said in a statement. "Criminal organizations use counterfeit I.D.s to avoid attracting attention to their illegal activities." Many driver's licenses were for underage college students! However, scanning one driver’s license, it was discovered "Fraudulent identity documents can lead to identity theft, worksite enforcement, critical infrastructure protection, fraud linked to immigration-related crimes such as human smuggling and human trafficking," CBP said in a press release, adding that, "these documents can be used by those individuals associated with terrorism, to minimize scrutiny from travel screening measures." There are two main objectives China (and Asian countries) seek: 1) Is for underage college students to use at bars and: 2) China, this election year, is out to get President Trump. They’ve been creating fake driver's licenses, destined to commit voter fraud off and on since 2019. (end of snippet). Folks, we the Patriot People are in totally uncharted waters this 2020 election. Vote 2020. Our America depends upon Our Love and Support. Pray. Amen. God Bless America. Read A Bible. NKJV. Then, 10 Commandments everywhere.