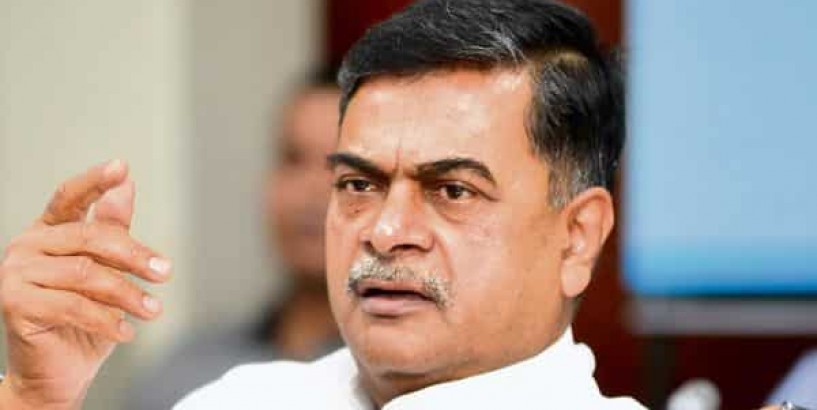 The centre has informed the Union territories about the decision, Singh said at a digital interaction with power sector chief executives. Unlike discoms in states governed by the respective state governments, the eight Union territories are directly administered by the central government.

“So as far as the Union territories are concerned, we have decided that we will put in place a distribution system which is based on totally open, transparent, competitive, commercial principles. So, you people are welcome to compete," Singh said at an event organised by lobby group Confederation of Indian Industry (CII). The move comes in the backdrop of the government on Wednesday announcing a reform-linked ₹ 90,000 crore bailout package for fund-starved discoms, along with concessional tariffs.

Singh said the Union government will approach some other states for a public-private partnership (PPP) mode on the lines of Delhi or Odisha to bid out their distribution companies.

Odisha was the first state to privatize its power distribution sector into four discoms in 1999. This was followed by Delhi, which privatised three of its discoms in July 2002: BSES Rajdhani Power Ltd (BRPL), BSES Yamuna Power Ltd (BYPL) and Tata Power Delhi Distribution Ltd. There is a growing interest in power discoms. Mint reported on 12 May about at least eight investors showing initial interest in buying Reliance Infrastructure Ltd’s Delhi power distribution businesses.