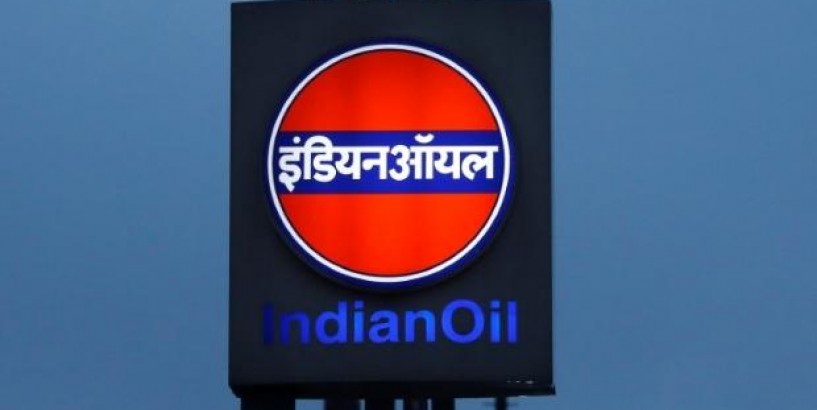 The country's largest public sector refiner and retailer, Indian Oil Corporation (IOC), may consider bidding for the Centre's stake in Bharat Petroleum Corporation Ltd (BPCL) if such a need arises and the government agrees to reduce the quantum shares on offer in the company, including a waiver from mandatory open offer.

Top official sources said that BPCL would fit well into the scheme of things of IOC, and together the entity would become a powerhouse of refining and retailing activity, which would give tough competition to other players in the field, including the global giants eyeing the Indian market.

When asked recently, IOC Chairman Rajiv Singh did not deny IOC's interest in BPCL, but said: "These are big offerings where the Government of India's entire stake is being sold."

Though the government is keen to offer its entire 53.29 per cent stake in BPCL to a strategic investor, most likely a global oil and gas giant such as Aramco, it has kept other options ready in the form of possible interest from companies such as IOC.

Official sources said that there is a fear that no company, including global majors, may commit to invest close to Rs 1 lakh crore required to complete the transaction at one go. So, if the BPCL stake sale does not evince interest from MNCs, as an alternative, the government may sell half or around 26-27 per cent of its share to another PSU such as IOC.

Market regulator Securities and Exchange Board of India (Sebi) may also extend a waiver from the mandatory open offer to minority shareholders of BPCL as it had done in the case of ONGC, picking up the entire government stake in HPCL and Power Finance Corporation's (PFC) acquisition of government stake in REC.

The Department of Investment and Public Asset Management Disinvestment (DIPAM) has already started the process of appointing advisors for the sale of the entire government stake in BPCL.

While the mandate of advisors is to come up with a fair valuation of BPCL, identify investors and close the deal, sources said they may also present two scenarios -- one where 53.29 per cent stake is sold to a strategic investor, and the other where a strategic investor will pick up half of this stake but take management control by virtue of having the largest shareholding.

In the second scenario, the government will continue with a holding of up to 26 per cent stake in BPCL, a portion of which it might dilute when the strategic investor comes up with an open offer. It may also keep a portion of the holding for sale at a later stage at a higher valuation after the investor pumps in money into the company and lets it grow.

The government's stake is worth over Rs 60,000 crore at the prevailing price of BPCL shares on the BSE. If the buyer has to further acquire 25 per cent share in an open offer as per the takeover code, the total amount will rise to close to Rs 1 lakh crore. This is considered too high even by international standards.

On its part, DIPAM is working out a plan to offload the entire government equity to a strategic partner, possibly a large overseas oil entity such as Saudi Aramco, Total, ExxonMobil or Shell. However, with the oil market globally facing a slowdown and demand not picking up despite supply squeeze, the appetite for a large acquisition becomes difficult.

While no Indian company looks like mobilising such huge funds for BPCL's acquisition, industry experts hinted that companies from Russia and the Gulf region could be targeted to get the necessary investment. This, sources said, could be done through government-to-government talks as most oil companies in those regions are state controlled.

BPCL will be an attractive buy for companies ranging from Saudi Aramco of Saudi Arabia to French energy giant Total SA, which are vying to enter the world's fastest-growing fuel retail market, including entry in retail space where BPCL has significant presence.

Alternatively, the government could also keep other oil PSUs such as IOC and OIL India on a standby to go in for share buybacks if strategic sale to a private partner meets with little success.

BPCL operates four refineries in Mumbai, Kochi in Kerala, Bina in Madhya Pradesh and Numaligarh in Assam with a combined capacity to convert 38.3 million tonnes of crude oil into fuel. It has 15,078 petrol pumps and 6,004 LPG distributors.

The government proposes to raise Rs 1.05 lakh crore from disinvestment in the current financial year. It had exceeded asset-sale targets of Rs 1 trillion in FY18 and Rs 80,000 crore in FY19.