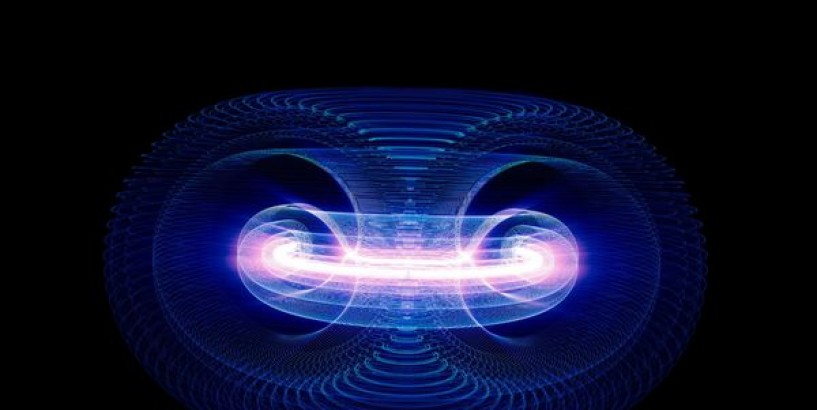 VIENNA : Jeff Bezos, Bill Gates and Peter Thiel beware. There could be a shakeup on the horizon among the billionaire-backed companies trying to replicate the energy source of the sun and stars. That’s the assessment of Jonathan Carling, the chief executive officer of Tokamak Energy Ltd, the UK company backed by Swiss billionaire Hans-Peter Wild which is promising investors it will connect a fusion reactor to the power grid in a decade. He sees the market thinning as competing designs are likely to prove technically unfeasible.

“The proliferation of commercial fusion is good because it shows there is competition," said Carling, who just raised a fresh $87 million in January. “And while we have a lot of respect for our commercial competitors, we think the number of credible players is smaller."

There are about two dozen closely-held companies chasing what many consider to be the ultimate source of carbon-free energy. Fusion reactors can generate heat surpassing the temperature of the sun—more than 100 million degrees Celsius—by joining tritium and deuterium atoms together. The dangers posed by climate change have prompted billionaires to join the pursuit of fusion in order to accelerate the technology’s time line. The leading device so far is the tokamak reactor, which uses a powerful magnetic field to compress hot plasma to fuse atoms and release energy. Entrepreneurs are pursuing designs that may start generating power sooner than the 35-nation, $25 billion tokamak fusion reactor known as ITER—the largest research project in history—where scientists have been labouring on a gigantic demonstration reactor in France since 2010. The UK will allocate more than $1.1 billion to support fusion energy and other strategic technologies, chancellor of the exchequer Rishi Sunak said last week. “It’s imperative to get to the start as soon as possible because any new technology has an industrial deployment curve to climb before making an impact at scale," said Carling, an engineer who oversaw production of Rolls Royce engines before becoming Tokamak Energy’s CEO in 2017. The distinguishing feature of Tokamak Energy’s spherical reactors are their size. Designed to generate just 150 megawatts of electricity—a bit more than a 10th of what a modern fission nuclear reactor produces—they’re targeting power-hungry industries and cities as potential customers. Magnetic fields created by high-temperature superconductors, themselves made from rare-earth barium copper oxide, are what enables the company to shrink the size of its reactors.

“Our magnet intellectual property is undoubtedly valuable but that is not the main business that we’re pursuing," Carling said. “For investors and society, attaining the fusion energy prize is higher."

Thiel’s Helion Energy and Gates’s Commonwealth Fusion Systems are similarly developing intellectual property with potential spinoff applications from energy transmission to medical imaging. Bezos-backed General Fusion has attracted more than $200 million in financing. “I’d expect consolidation after a credible technology has proven that it can generate commercially relevant electricity," Helion founder and CEO David Kirtley said. “To date none have publicly disclosed that."

General Fusion doesn’t see any immediate move toward consolidation, according to CEO Christofer Mowry. When the market does concentrate, they’ll do so “around consortia scaling up commercialization, which needs talent and can afford financial costs of doing so," he said.

The CEO of Commonwealth Fusion Systems, which raised a fresh $115 million in June, said the fact that investors are still funding different fusion technologies bodes well for the industry.