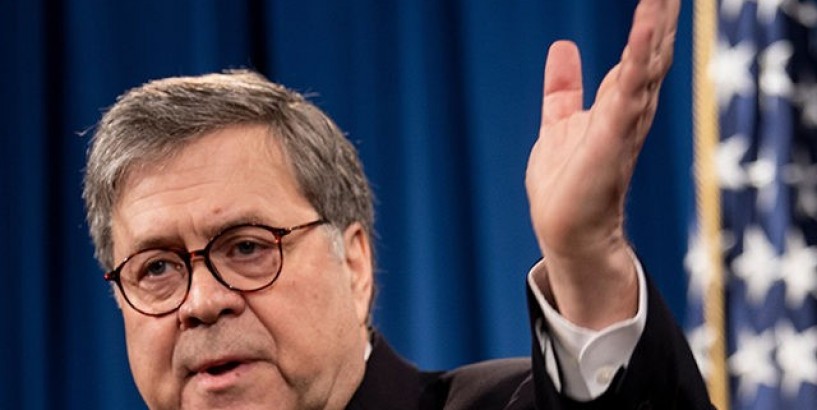 Barr: Our Public Education System Is 'a Racist System, Maintained by the Democratic Party and the Teachers Union'

“They have kept Black Americans on the Demokkkrat plantation.“

Okay so if so go to a place like Africa blacks must be doing great right? There’s no Democrats around. How about England? How is it if blacks only do poorly from democrats they do poorly all over the world?

“Genes have nothing to do with learning.“

Incorrect. Let’s look at the PISA scores. The top four counties are Asian. Then here’s a few examples.

So USA isn’t doing so good, but the USA has to educate ghettos and Finland and Estonia are almost 100% white.

So let’s look at the US by race: