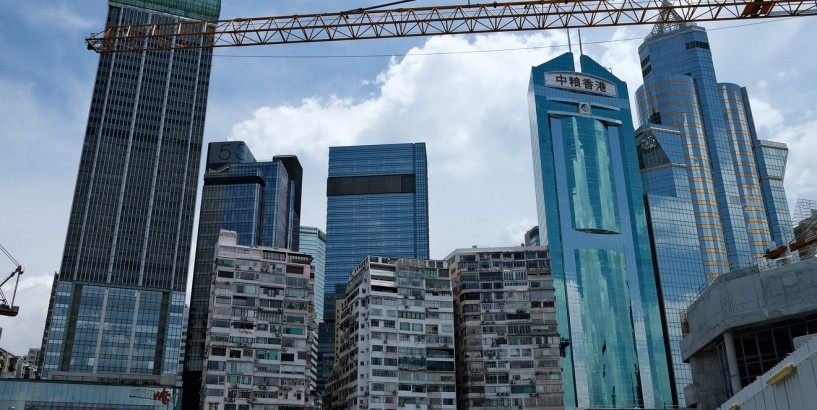 In South Korea, shares of Samsung Electronics 005930, +0.67% inched up after the tech giant reported a strong boost in second-quarter profit , due to strong demand for chips. However, Samsung lost its title as No. 1 smartphone maker in the world, as China’s Huawei Technologies surpassed it for the first time in the second quarter. Analysts cited a sharp drop in Samsung’s sales due to the coronavirus pandemic coupled with Huawei’s strong sales within China.

Also Thursday, Japan reported retail sales rose by a better-than-forecast 13.1% in June over the previous month. That means retail sales in one of the world’s biggest markets were only 0.9% lower than in February before the crisis hit, Tom Learmouth of Capital Economics said in a report.

The Fed on Wednesday stayed pat on monetary policy, as Fed Chairman Jerome Powell said he sees the U.S. economy flattening as coronavirus cases continue to rise. Powell said additional aid from the Fed and Congress will be needed to weather the crisis, calling it “the biggest shock to the U.S. economy in living memory.”

Experts said if the economy worsens, the Fed will likely take incremental action at its next meeting, in September.

“Investors liked what they heard from Chair Powell,” Stephen Innes, chief global markets strategist at AxiCorp, wrote in a note. “Indeed, this is a Fed that appears to feel the pulse of the economy even despite the meeting coming in line with expectations and offering no new policy announcements. However, it did provide a suitable curtain warmer for a more resultant meeting in September.”

Also Wednesday, the CEOs of Apple AAPL, +1.91% , Amazon.com AMZN, +1.10% , Facebook FB, +1.37% and Google parent Alphabet GOOGL, +1.32% GOOG, +1.44% testified before a House antitrust subcommittee. After more than five house of questioning, the hearing ended with few actual developments , though the panel’s final report may influence the direction of a number of investigations into the tech giants by the Justice Department and the Federal Trade Commission.

The Associated Press contributed to this report.