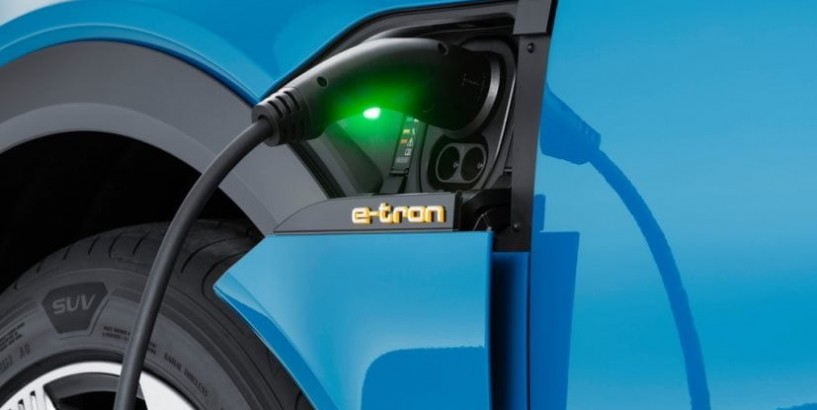 Transport is the fastest-growing source of climate-warming greenhouse gases, with the vast majority of projected increases expected to come from developing Asia by 2030, according to the Asian Development Bank (ADB).

Only seven Asian countries have transport emission reduction targets under the Paris Agreement on climate change, but many cities in the region are now taking action, said Madan Regmi, at the United Nations social agency for the Asia-Pacific (UNESCAP).

"Authorities are realizing that they can extend metro lines and convert to electric-powered buses that not only lower emissions, but also reduce congestion and improve air quality," he said at a U.N. climate event in Bangkok.

"Cities are also adding infrastructure for walking and cycling, which are seen as key to improved liveability."

The world's 100 most polluted cities are largely in Asia - with India and China dominating, according to an air quality report published by Greenpeace this year.

Tackling the problem, Shenzhen in China's southeast, said last year that its entire bus fleet of more than 16,000 buses had gone electric - the biggest such fleet in the world.

Thailand is testing electric-powered ferries for Bangkok's canals to replace diesel engines, while India's transport minister has called for a full switch to electric vehicles by 2030.

In the Philippines, one of the countries most vulnerable to the impacts of warmer temperatures, the devastation of Typhoon Haiyan in 2013 hastened the switch to clean-energy jeepneys, the colorful passenger trucks that tens of thousands rely on.

As older, more polluting vehicles were phased out, Manila and Tacloban cities backed solar and electric-powered jeepneys, said Maria Golda Hilario, an associate at the Institute for Climate and Sustainable Cities in Manila.

"Traffic congestion is a reality in Asian cities, but public transport is not to blame. The priority for cities should be to move people, not vehicles," she said.

The buses are aimed at female students and working women who otherwise have to rely on more expensive private transport, or risk harassment on public transport, he said.

The vehicles are expected to benefit 1.4 million women annually.

"We have to find feasible solutions that work for us, given our economic constraints," he said in Bangkok.