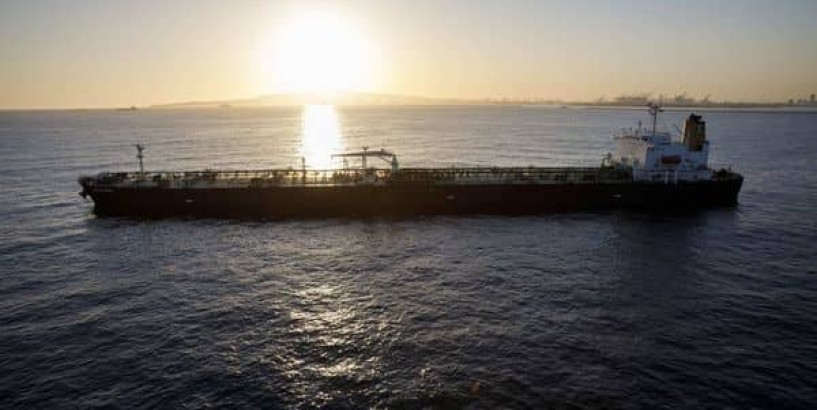 Indian refiners are taking advantage of cheap oil to bulk up its supplies even as every corner of the nation’s onshore storage tanks fills to the brim, according to Oil Minister Dharmendra Pradhan.

State-run and private processors are now holding seven million tons -- equivalent of more than 50 million barrels -- on-board tankers out at sea, the minister said in a Facebook post. The refiners are doing so amid a collapse in crude prices that saw the world’s top benchmark lose more than 60% of its value this year and U.S. West Texas Intermediate plunge into negative territory.

India’s use of what’s known as floating storage comes as all its onshore storage options run out. The country’s 25 million tons of crude and fuel storage capacity at refineries, pipelines and inland depots are all full, partly due to lower demand, said Pradhan. Even the nation’s strategic reserve tanks are also filled, he added.

Oil has slumped due to a combination of collapsing consumption from the coronavirus outbreak and a short-lived price war between Saudi Arabia and Russia that forced other producers to slash prices. The decline in demand has led to a swelling glut that’s quickly found its way to onshore tanks across the globe, leaving everyone from traders to refiners seeking alternatives such as floating storage.

“It is uncommon to see state-owned refiners in India put crude in floating storage, but they seem to have run out of storage options due to the sharp cutback in crude runs like never seen before," said Senthil Kumaran, an oil markets consultant at Facts Global Energy.

The country’s oil-product demand in April declined about 70% from a year earlier, Pradhan said. Just over a week ago, Bloomberg reported that Indian oil tanks were 95% full as refiners hastily dumped fuel into the spot market and slashed processing rates across the country.

India is the world’s third biggest consumer of oil and imports more than 80% of its crude, which is typically the biggest expense on its trade bill. While Prime Minister Narendra Modi has extended India’s lockdown until May 17, some industries and agriculture as well as goods transport have been allowed to restart.