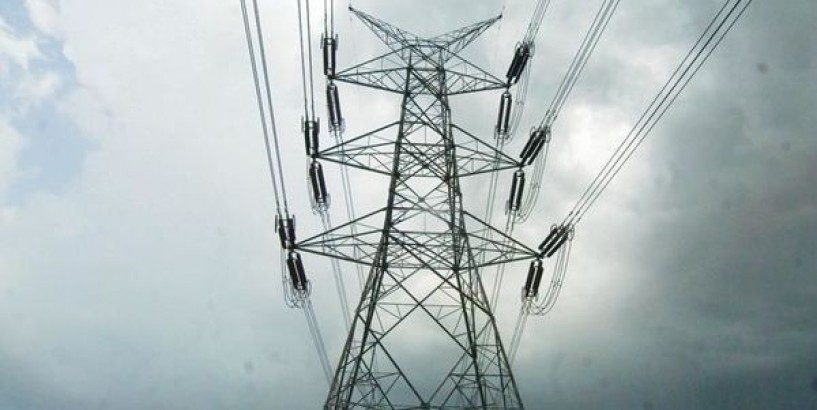 The three-week nationwide lockdown is set to+ worsen the precarious finances of power distribution companies (discoms), as electricity demand load has shifted to homes during the lockdown, resulting in lower realizations.

Domestic electricity connections account for around a quarter of India’s power demand and contribute towards a bulk of India’s average aggregate technical and commercial (AT&C) losses of 21.4%. Also, the gap between the cost of electricity bought (average cost of supply) and supplied (average revenue realized) for discoms is still substantial in most states and ranges from ₹ 2.13 per unit in Andhra Pradesh to ₹ 0.09 in Chhattisgarh.

“Covid-19 will have a debilitating impact on electricity utilities with domestic consumption (constituting 25%) expected to increase in the mix at the cost of commercial and industrial consumption resulting in enhanced T&D (transmission and distribution) losses and financial losses given the subsidized nature of domestic tariffs," said Sambitosh Mohapatra, partner (power and utilities) at PwC India.

Against the backdrop of the national lockdown, the peak electricity demand dropped to about 127.96 gigawatts (GW) on 25 March from about 163.73GW on 20 March. India’s peak demand in FY19 was 168.74GW and touched a record high of 176.72GW in April last year. India has an installed power-generation capacity of 368.69GW.

“We are aware of this issue," said a senior government official requesting anonymity.

This comes amid the onset of summer and discoms owing ₹ 76,150 crore in dues to generators at the end of December. With at least 10 states losing about a third of the power supplied to their consumers in distribution losses, their overdues have not only affected power producers adversely, but have also contributed to stress in the banking sector. Experts stressed on the need for reliable electricity supplies in times such as the current crisis.

“The huge disruption caused by the coronavirus crisis has highlighted how much of modern society relies on electricity. Millions of people are now confined to their homes, resorting to teleworking to do their jobs, e-commerce sites to do their shopping, and streaming video platforms to find entertainment. A reliable electricity supply underpins all of these services, as well as powering the devices most of us take for granted such as fridges, washing machines and light bulbs," said Faith Birol, executive director at Paris-based International Energy Agency, in a statement.

India’s per capita power consumption, about 1149 kilowatt-hour (kWh), is among the lowest in the world.

In comparison, the world’s per capita consumption is 3600 kWh. India’s peak electricity demand has been low due to issues such as precarious finances of some state-owned electricity distribution companies, which prevents them from power procurement of the required quantum.