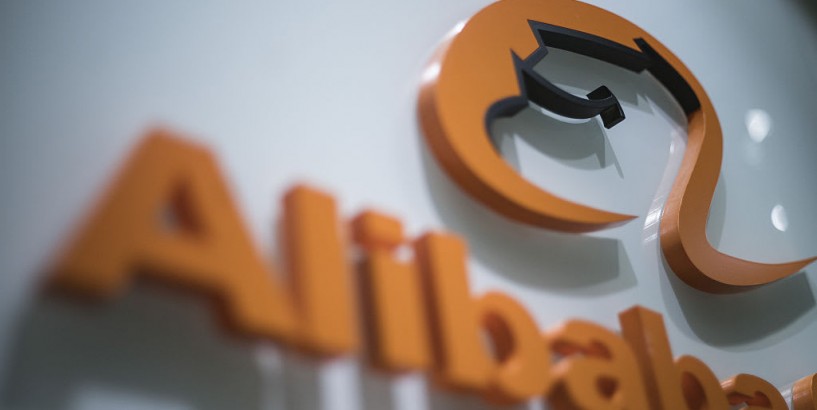 Signage for Alibaba Group is displayed at the company's offices in Hong Kong, China, on Thursday, May 5, 2016. Justin Chin | Bloomberg | Getty Images China's Alibaba is often compared to Seattle-based Amazon — but the two don't really compete.

Still, there are many similarities in their businesses: Both run e-commerce sites and have streaming services.

But what could shed some light on the future direction of Alibaba is something that Amazon has already turned into a big business — cloud computing. It's an area analysts see as crucial to the Chinese firm's future.

"I think cloud will be ... the main business of Alibaba in the future," Daniel Zhang, CEO of Alibaba and now its chairman, told CNBC in an interview in November .

Zhang took over the role of chairman of the board on Tuesday as Alibaba's founder Jack Ma stepped down . The market will now be looking toward what the future holds for the 20-year-old company.

Cloud computing: 'next frontier' Alibaba started off as an e-commerce company in 1999. It's since branched into payments, brick-and-mortar stores, streaming services and food delivery.

But it is cloud computing that holds the most promise.

Alibaba launched its cloud computing business in September 2009 and is now the biggest player in China. In the June quarter , the division brought in revenue of 7.79 billion yuan or $1.13 billion, according to the exchange rate during that time. That was a 66% year-on-year growth.

"Cloud is the next frontier for Alibaba, in my opinion," Daniel Ives, managing director of equity research at Wedbush Securities, told CNBC.

"The company has essentially owned the e-commerce world in China and the consumer moat. Now, its about going after the $100 billion market opportunity among enterprises moving to cloud in China. This remains the golden goose for Alibaba as Ma sails into the sunset," he said.

Cloud computing accounted for 7% of Alibaba's revenue in the June quarter. And while the business unit was still loss making, those losses narrowed and the margins improved.

In comparison, Amazon Web Services, the U.S. giant's cloud division, brought in net sales of $8.38 billion in the June quarter and posted a strong operating profit. In fact, AWS accounts for over 60% of Amazon's total operating profit but only around 13% of net sales.

"I believe that Alibaba will continue to benefit and grow for many years to come from the revenue and earning growth fly-wheel of services it has already replicated (from Amazon)," John Freeman, equity analyst at CFRA Research, told CNBC by email.

Freeman said the operating margin of AWS, which is in the mid-twenties, can go higher and he believes this will happen for Alibaba too.

"The growth, evolution, and operating margin profile of Alibaba's cloud services are following, and should continue to follow, the same path. At present, AWS represents only about 1/9 th of Amazon revenue but generates over 60% of its operating profit. There is little reason to believe that Alibaba's cloud business will somehow veer off trajectory and be different," Freeman said.

VIDEO 2:13 02:13 Every business will rely on the cloud in the future: Alibaba Squawk Box Asia He added that Alibaba has two advantages in China. One is that there is less competition and the second is that Chinese companies can more easily move to the cloud as they don't have decades of old IT infrastructure.

Alibaba is the dominant player in China's cloud market. However, companies like Baidu and Tencent are putting more focus on their cloud businesses. That, alongside worries over a Chinese economic slowdown, could be a challenge for Alibaba, according to Ives.

"Cloud has its challenges and opportunities and many vendors are going after this market. Ultimately, the Chinese economy seeing some cracks in the armor is the biggest competitive threat to the BABA ecosystem today in my opinion," Ives said.

Each morning, the “Beyond the Valley” newsletter brings you all the latest from the vast, dynamic world of tech – outside the Silicon Valley.