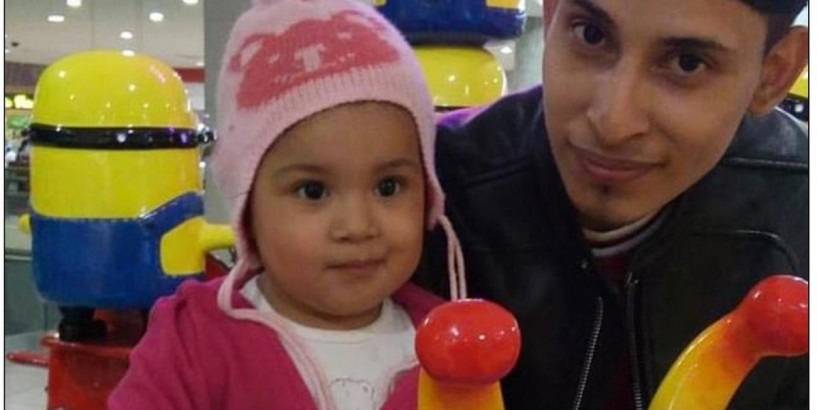 Who Killed Oscar and Valeria: The Inconvenient History of the Refugee Crisis

Italy, France, Britain, and other NATO members who took part in bombing Libya in 2013 are guilty of fueling today’s refugee crisis in the Mediterranean Sea.

The Migrant issue had been ongoing for years before Gaddifi decided to send to mass his army outside the city of Benghazi and lets say the World stood back and watched him wipe out hundreds of thousands of people . Today the very people complaining about UN resolution 1973 part 4:

4. Authorises Member States that have notified the Secretary-General, acting nationally or through regional organizations or arrangements, and acting in cooperation with the Secretary-General, to take all necessary measures, notwithstanding paragraph 9 of resolution 1970 (2011), to protect civilians and civilian populated areas under threat of attack in the Libyan Arab Jamahiriya, including Benghazi, while excluding a foreign occupation force of any form on any part of Libyan territory, and requests the Member States concerned to inform the Secretary-General immediately of the measures they take pursuant to the authorization conferred by this paragraph which shall be immediately reported to

would be complaining about how the world watched.