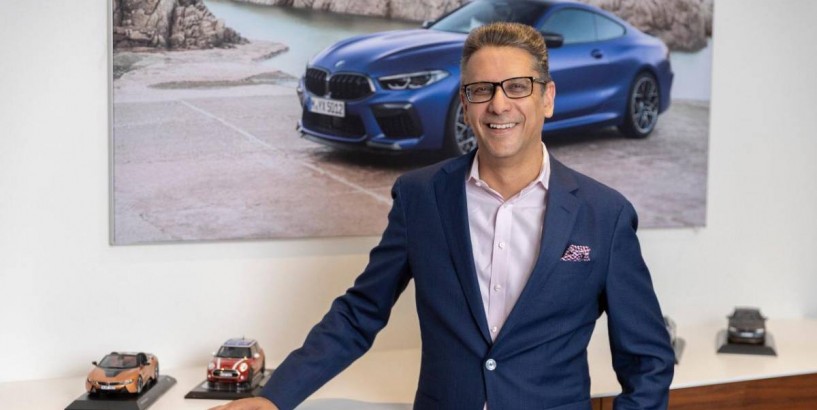 Pawah will take over as president of BMW Group India effective August 2020. He has been with the BMW Group since 2017.

Vikram Pawah In 2018, he was appointed the Chief Executive Officer of BMW Group Australia and New Zealand where he has successfully steered BMW into a position of strength in the luxury car segment.

Kuenheim added that India is a priority market, and presents tremendous potential for future growth and development of the luxury automotive segment. Pawah brings excellent preconditions to navigate BMW Group India in a challenging business situation due the ongoing corona pandemic. We are confident that his strategic thinking, hands-on approach and ability to drive people will navigate the organisation in these turbulent times.”

Also Read: BMW India's President and CEO Rudratej Singh passes away at 46 In April 2020, the sudden demise of Rudratej Singh, President and Chief Executive Officer, created an unprecedented situation at BMW Group India. Since then, Arlindo Teixeira, Chief Financial Officer has been carrying out the role as acting President.

Singh's death wasn't the only major one that BMW grappled with in 2020. Mihir Dayal - BMW's director of sales India, passed away on 07 April. He died after a battle with cancer that lasted weeks. Dayal had been working with BMW India since 2007. Prior to joining BMW India, he worked with Mercedes-Benz as product manager between 2004-07. In this role, he was responsible for sales and product management; including aspects related to pricing, training and marketing communications for the products.

Also Read: BMW India's sales director Mihir Dayal passes away at 40 With BMW, MINI and Motorrad, the BMW Group has its sights set on the premium sector of the Indian automobile market. The range of its activities include a manufacturing plant in Chennai, a parts warehouse in Mumbai, a training centre in Gurgaon NCR and dealer organisation across major metropolitan centres of the country.