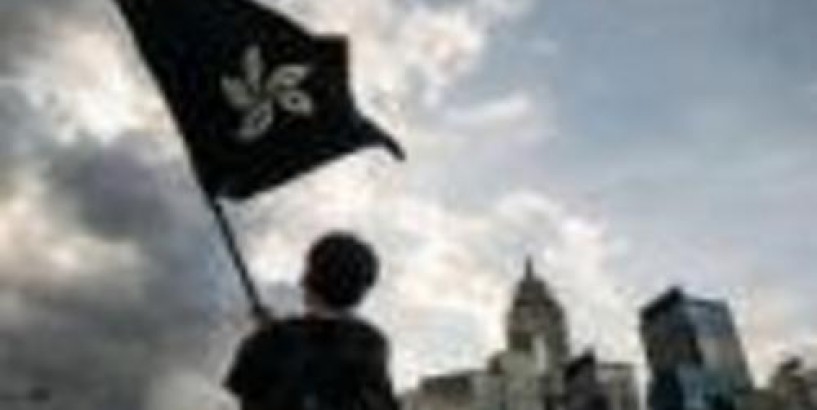 "No reasonable person can assert today that Hong Kong maintains a high degree of autonomy from China, given facts on the ground," Pompeo said in a Wednesday statement. Pompeo informed Congress of the department's decision on Tuesday, and there's a strong chance the move will change Hong Kong's trade relationship with the U.S., CNBC reports .

"While the United States once hoped that free and prosperous Hong Kong would provide a model for authoritarian China, it is now clear that China is modeling Hong Kong after itself," Pompeo said. America's economic and trade relationship with Hong Kong is separate of that with China, largely exempting Hong Kong from the tariff war between the two nations. But with the U.S. now considering Hong Kong to be more closely tied with the mainland, the region will now likely be subject to America's heavy trade restrictions.

The announcement comes just a day before Beijing is slated to pass a law that will let it curtail civil liberties in the administrative region - something Pompeo called a "death knell for Hong Kong," The New York Times reports . Hong Kong has long operated as an administrative region autonomous from mainland China, but Beijing has increasingly tightened its grasp on the area. Widespread protests by pro-democracy Hong Kong residents were a constant for months until COVID-19 spread throughout the country, and more demonstrations took place ahead of debate over the law at the city's legislature early Wednesday.

Why Biden benefits by disappearing

CNBC's Andrew Ross Sorkin explodes on co-host Joe Kernen: '100,000 people died and all you did was try and help your friend the president'