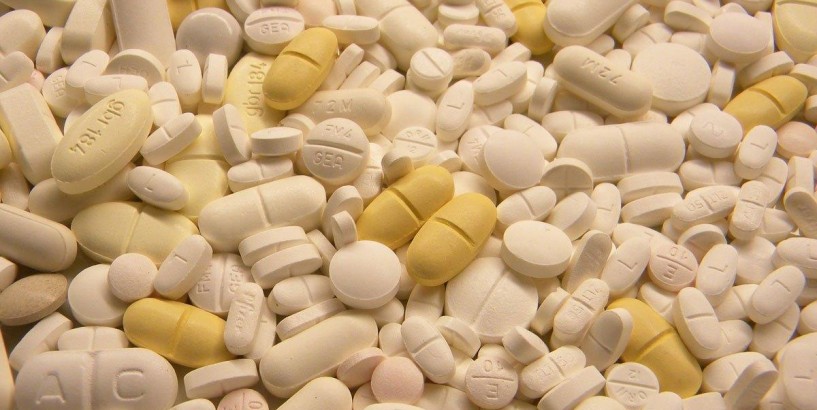 After receiving a tip-off, local Gendarmerie forces conducted an operation rounding up suspects allegedly involved in drug trafficking and selling drugs in the city, said the source, requesting anonymity due to restrictions on speaking to the media.

Police detained two suspects in the raid carried out in the city’s Bahcelievler district.

One of the suspects was arrested while the other was released under judicial control.

READ: Over 90 kg of cocaine seized in Turkey