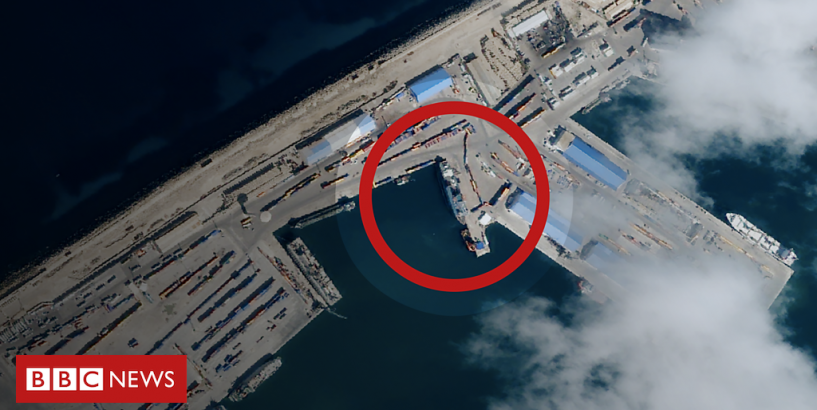 Where did it go? What was it carrying? And why does it matter?

BBC Africa Eye investigates secret arms shipments into Libya, and shows how foreign powers - in violation of UN resolutions - are fuelling a war that has brought misery to Libya’s people.