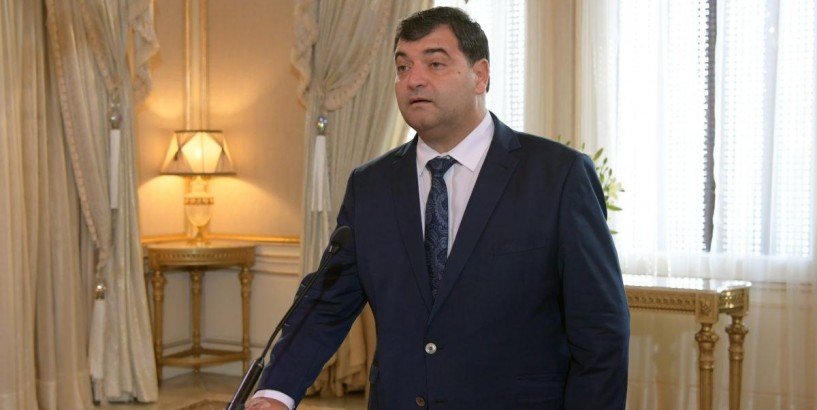 Trabelsi, a Jewish Tunisian businessman who was recently given the government’s tourism portfolio, made the remarks during an interview with Israel’s i24 television channel, parts of which were aired Tuesday on Tunisian TV.

“As… minister of tourism, I have to follow the line of my government,” he said during the interview. “I would add that Tunisia has been historically committed to peace in the Middle East.”

“The Palestinian cause is close to our hearts… and we have served it well,” Trabelsi added. “But our message is to look for peace. The notion of peace is very important in Tunisian culture.”

The minister’s comments on the controversial subject triggered considerable controversy on social-media platforms, with some commenters opining that the interview itself constituted a form of normalization.

Many Tunisian political parties and groups have called for a constitutional amendment that would criminalize any form of normalization with the self-proclaimed Jewish state.

After US President Donald Trump’s 2017 decision to recognize Jerusalem as Israel’s capital, Trabelsi followed Tunis’s lead, describing the move as “a violation of Jerusalem’s legal and historical status and of relevant UN resolutions”.