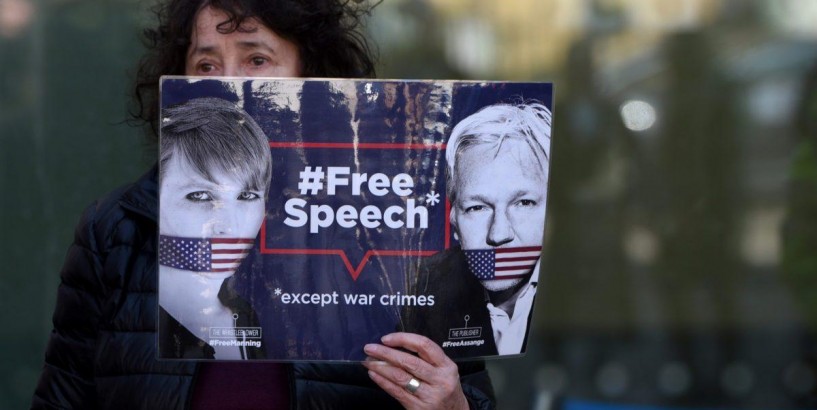 The arrest of Julian Assange is an existential threat to journalism

Because one of the conditions the U.K. agreed to when it got the nod from Ecuador was that Rapist Assange could not be extradited to the US.oh and by the way,there is no such entity in the U.K as, secret police, he was nicked by the London Metropolitan Police. Here is what the above had to say on their website