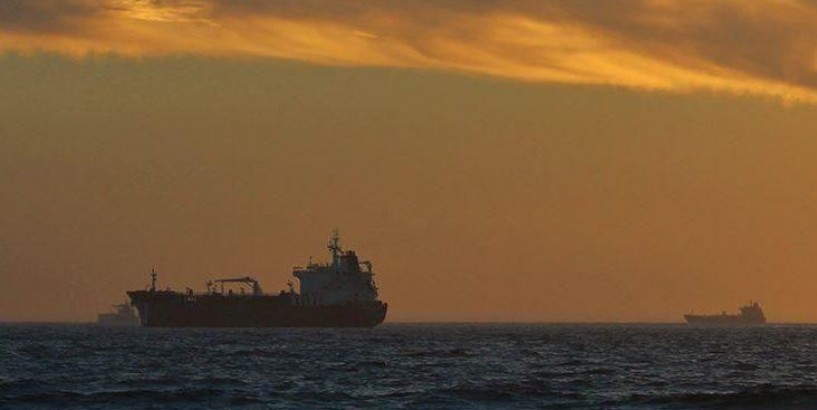 Turkey’s foreign ministry said the sailors were seized on Saturday evening. After the pirates left the ship it was taken to Ghana’s Tema port, and Ghanaian and Nigerian authorities are working on returning the captured sailors, the ministry said.

Shipping company Kadioglu Denizcilik said its ship, the Paksoy-1, was attacked in the Gulf of Guinea as it sailed from Cameroon to Ivory Coast without freight.

“According to initial information, there were no injuries or casualties. Efforts for all our personnel to be safely released continue,” the company said in a statement.

Speaking to reporters on Tuesday, the spokesman for Turkey’s ruling AK Party said the government was closely following the matter and called for the sailors to be returned safely. He declined to give further details.

Kidnappings and piracy for ransom in Nigeria and the Gulf of Guinea are common.

Last week, the International Maritime Bureau described the Gulf of Guinea as the most dangerous area in the world for piracy. It said 73% of all sea kidnappings and 92% of hostage-takings took place in the Gulf of Guinea.