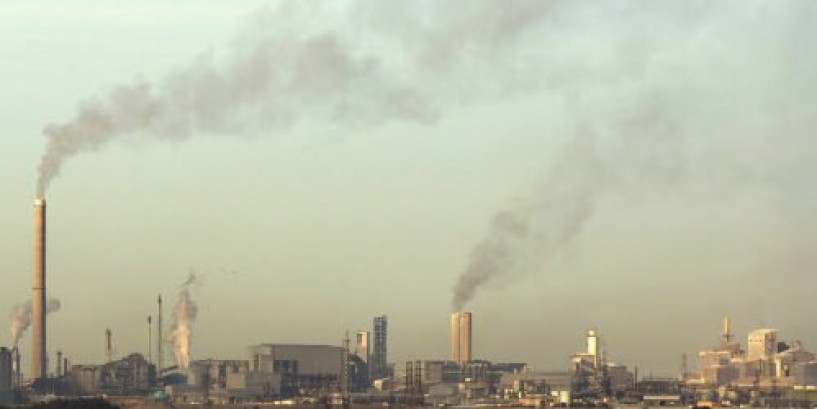 The listed South African petrochemicals company has revealed to the market it is selling to Chevron its indirect beneficial interest in the Escravos gas-to-liquids (EGTL) plant in Nigeria.

“The transaction will release Sasol from associated … guarantees and other obligations,” according to the company’s latest market statement.

Some key Sasol assets in Mozambique and South Africa will also be affected. The moves have been spurred by a heavily geared balance sheet. The company is in a race to slash its current $10bn debt to $4bn by the end of financial year 2021.

The latest market announcement is in line with what CEO Fleetwood Grobler and CFO Paul Victor told investors during an update call on 17 March 2020, when the global oil price hit record lows and the COVID-19 pandemic took hold.

At the time, Grobler and Victor conceded Sasol was a distressed seller. However, Victor insisted: “We cannot sell good assets at far below … fair value.”

“Our asset disposals could realise proceeds in excess of $2bn, reducing net debt and increasing liquidity. Yes, we are aware there may be concerns it is disposals in a distressed situation,” Grobler said during the March investors’ call.

In an interview conducted with The Africa Report on 17 March 2020, Grobler hinted the company was reviewing its position in West Africa.

In terms of the Nigeria asset, “Sasol will continue to support Chevron in the performance of the EGTL plant through ongoing catalyst supply, technology and technical support,” it said.

Shift in West Africa view Sasol and Chevron’s relationship in the GTL space stretches as far back as 1999.

That was when the two companies formed a global joint venture to purse investments worth $5bn over a five to 10-year horizon in the West Africa bloc and beyond.

That was realised in the EGTL in Nigeria. Sasol and Chevron activities in Nigeria extended to upstream oil exploration.

But the world has changed, and Sasol has revised its position on tapping into the West Africa growth story. Instead, “the prudent thing is to pause it, I think that’s where we are,” Grobler told The Africa Report in March.

That was in light of global volatility in oil prices and increasing pressure on producers to lower their greenhouse gas emissions.

“We would like to see how this plays out in the long term because we do believe the oil price will be lower in the future. We have to re-assess, does it then make sense to focus on oil,” Grobler told The Africa Report at the time.

“In terms of the sustainability measures … [pertaining to] greenhouse gas emissions, how does that play out. All these factors have to be considered for our approach as we go forward in terms of West Africa,” Grobler said in the March interview with The Africa Report.

Back to core In Mozambique, divestment is underway.

Furthermore, “partnering discussions in relation to the Base Chemicals assets in the US are advanced,” the company said.

In South Africa, Sasol has concluded a transaction to sell a 51% share in its explosives business to Enaex. “On 1 July 2020, Enaex Africa, in association with Sasol, started operating in South Africa and on the African continent,” Sasol told the market.

Enaex is “the third-largest producer of ammonium nitrate in the world.” Ammonium nitrate is an active ingredient in fertilisers and explosives, as well as an oxidising agent.

“These transactions form part of Sasol’s accelerated divestment programme to streamline our portfolio by focusing on core assets, which will enable Sasol’s repositioning over the following 24 months,” the company said.

Sasol’s 10-year bond matures in 2022. The company has a December 2020 deadline to reach an acceptable level of net debt-to-EBITDA (earnings before interest, tax, depreciation and amortisation) ratio.

Its comprehensive response plan, which encompasses the accelerated asset disposal programme, is designed to “fundamentally reposition the company by June 2022.”