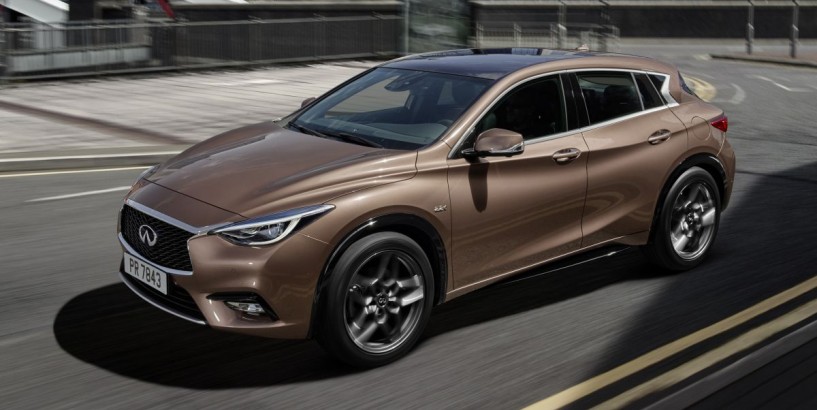 Infiniti is achieving impressive growth in Europe, the home of the world’s top premium brands that it is targeting. In the first half of the year that just ended, European sales were up 177% compared to H1 2015. Of the 9,535 vehicles sold in the Continent, 1,586 were sold in June alone.

“We are very proud of the sales achievements we have made in 2016 this far. The results highlight the trust that customers have in our vehicles. With the QX30 premium active crossover, the newly upgraded Q50 sports sedan and the all-new Q60 premium sports coupe to be launched later this year, we are confident to continue our success in Europe,” said Francois Goupil de Bouille, VP of Infiniti EMEA.

Worldwide, Infiniti sold more than 110,200 vehicles in the first half of 2016, which corresponds to an increase of 7% over the same period last year. Still some way to go before matching the big boys – Mercedes-Benz delivered over one million cars in H1 2016 , a new record – but it looks like Infiniti is on the right tangent. Last year, the marque passed the 200k sales mark for the first time since its establishment in 1989.