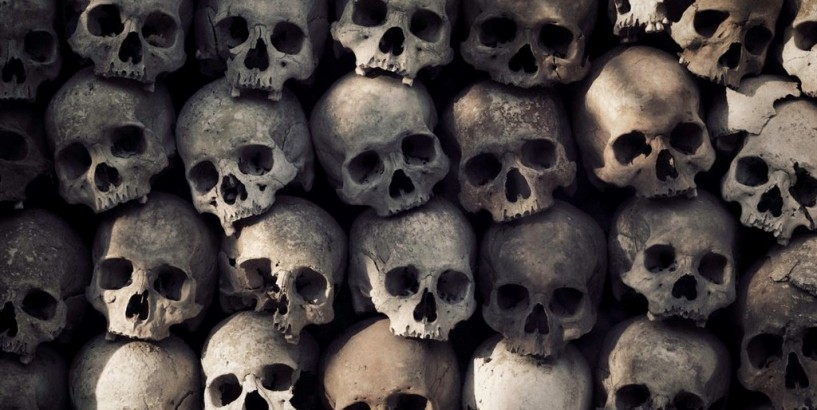 Rwanda court sentences ex-mayor to life for role in genocide

A former mayor has been sentenced to life in prison for his role in the Rwandan 1994 genocide He was one of the top fugitive suspects He was convicted for, for among other crimes, genocide and rape

Rwanda's High Court on Thursday sentenced a former mayor to life in prison for his role in the country's 1994 genocide, which included leading attacks that resulted in the deaths of around 25 000 ethnic Tutsis in his town.

Ladislas Ntaganzwa was one of the top fugitive suspects, accused of playing a key role in the massacre of some 800 000 mostly Tutsi but also moderate Hutus, when he was arrested in the Democratic Republic of Congo in 2015.

Ntaganzwa was however "not found guilty of murder as crime against humanity and direct and public incitement to commit genocide," the prosecution authority said.

Ntaganzwa - who had a $5-million US bounty on his head - was accused of organising "the massacre of thousands of Tutsis at various locations," the UN-backed Mechanism for International Criminal Tribunals (MICT) said when he was arrested.

"He was also alleged to have orchestrated the rape and sexual violence committed against many women," it said.

The court found the former mayor of southern Nyakizu had personally led a series of massacres of Tutsi civilians, including an attack on a church where thousands had taken shelter.

"It's a guilty verdict. The court has sentenced him to life in prison. Overall we are not satisfied with the ruling. We are going to appeal," his lawyer Alexis Musonera told AFP.

The verdict was welcomed by those who survived the massacres, such as Rutayisire Masengo 47, a representative of survivors in Nyarugenge, a district of the capital Kigali, who himself lost six members of his family in the genocide.

"Ntanganzwa was a leader; and leaders like him could have stopped the genocide if they wanted to. Instead, he gave guns and weapons to the residents to kill their fellow residents," he said.

Ntaganzwa is the third suspect to be tried in Rwanda, after earlier genocide accused were tried by the UN-backed International Criminal Tribunal for Rwanda (ICTR), based in Tanzania, which closed in 2015.

The Mechanism for International Criminal Tribunals (MICT) is now handling residual duties of the court with branches in The Hague and Arusha.

Investigators tracking the fugitives scored a major win this month with the arrest of the alleged financier of the genocide, Felicien Kabuga, in France, after 25 years on the run.

A judge in The Hague ruled Thursday Kabuga would be tried by the war crimes tribunal in Arusha once travel restrictions due to the coronavirus are eased.

It emerged last week that another top suspect, former defence minister Augustin Bizimana, had actually been dead for 20 years.