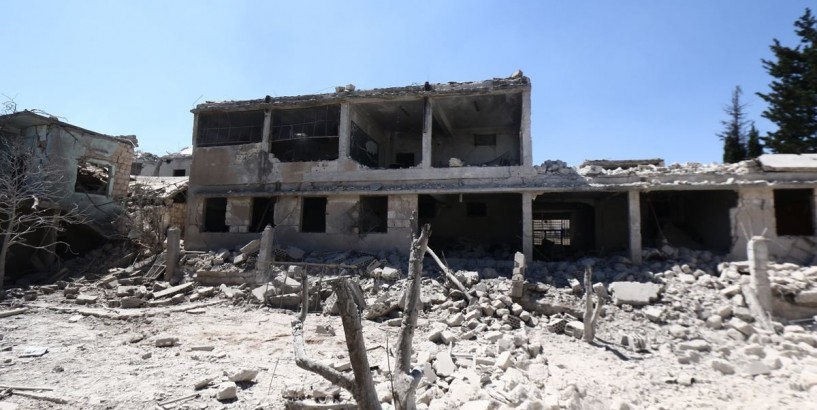 The attacks targeted the city of Jisr al-Shughur and the towns of Al-Nayrab, Sheikh Mustafa, Rakaya, Bidama and Kabina in Idlib, according to Syrian opposition’s aircraft observatory.

Civil defence sources said a child was killed and three people were injured when airstrikes targeted a refugee camp in Al-Nayrab.

In 2018, Turkey and Russia agreed to turn Idlib into a de-escalation zone in which acts of aggression are expressly prohibited. Since then, more than 1,300 civilians have been killed in attacks by the regime and Russian forces in the de-escalation zone.

Notably, about a million people have been forced to leave conflict-prone areas of the city and started taking shelter in safer areas in the northern part of the city that borders Turkey.

The Turkish government has followed an “open door” policy for Syrians since the eruption of the bloody war.