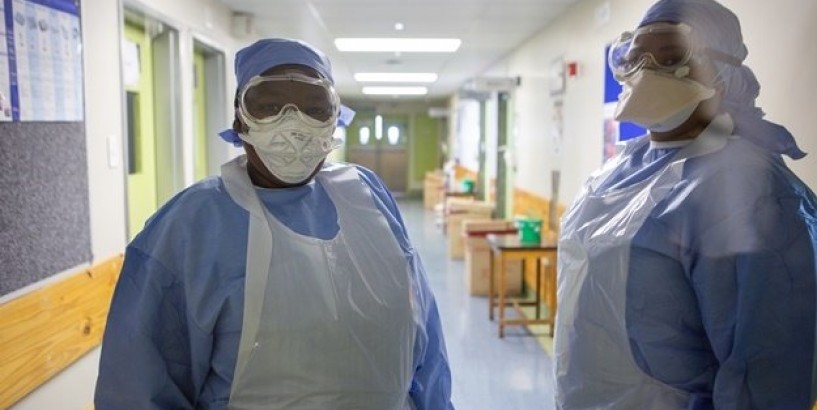 President Cyril Ramaphosa has announced a public health management programme to increase screening, testing, contact tracing and medical management to curb the spread of the coronavirus.

He said this during his national address at the Union Buildings in which he declared a country-wide lockdown from midnight on Thursday.

Ramaphosa said a system would be put in place for centralised patient management for severe cases and decentralised primary care for mild cases.

In his much-anticipated national address, the president told the nation community health teams would focus on expanding screening and testing where people live, focusing first on high-density and high-risk areas.

Ramaphosa added the country's fundamental task was containing the spread of the virus.

He said he was concerned a rapid rise in infections would stretch the country's already ailing health services beyond what it could manage and many people "will not be able to access the care they need".

"We must therefore do everything within our means to reduce the overall number of infections and to delay the spread of infection over a longer period - what is known as flattening the curve of infections."

Meanwhile, Ramaphosa warned that he would act against any attempts at corruption and profiteering from this crisis.

"I have directed that special units of the National Prosecuting Authority be put together to act immediately and arrest those against who we find evidence of corruption. We will work with the judiciary to expedite cases against implicated persons and make sure the guilty go to jail." Read more on: cyril ramaphosa | coronavirus NEXT ON NEWS24 X