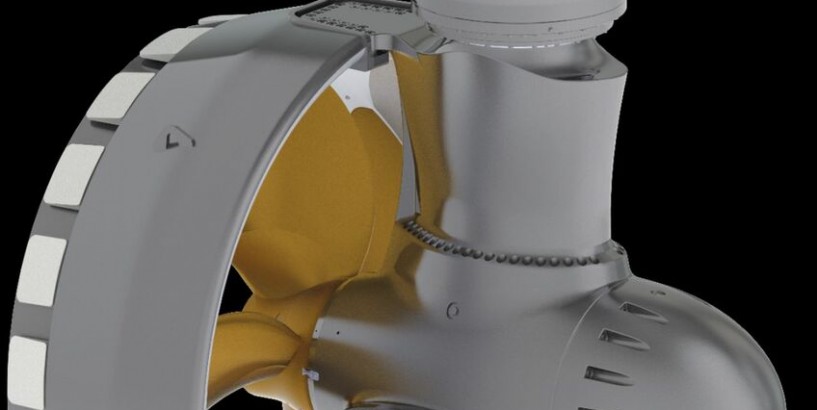 The new salvage tug will be constructed to a Robert Allan design at Med Marine’s Ereğli Shipyard in northern Turkey for Kenya Ports Authority (KPA).

Med Marine has contracted Schottel to supply two Rudderpropellers type SRP 710 azimuth thrusters and a hydraulically driven transverse thruster type STT 170 (with 250 kW input). The SRPs will have propellers measuring 3.4 m in diameter, an input power of 3,700 kW and input speed of 1,000 rpm.

KPA is mandated to manage and operate the Port of Mombasa and all scheduled seaports along Kenya’s coastline.

Port of Mombasa is a major gateway to east and central Africa with direct connectivity to over 80 ports worldwide. It is also a central base for salvage and emergency towage in the Indian Ocean.