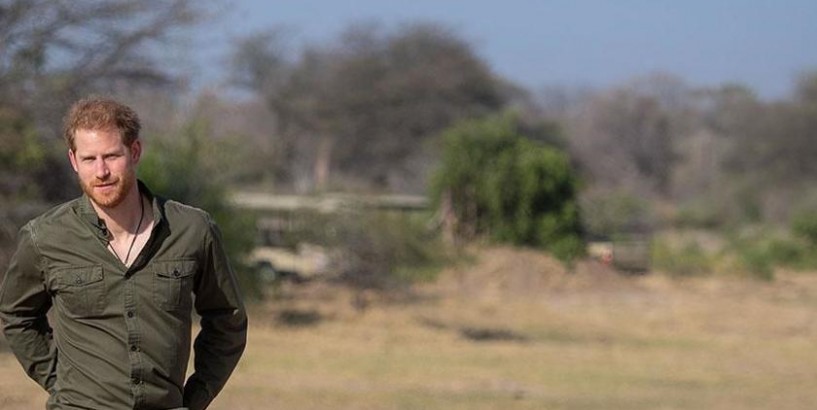 Prince Harry says Botswana was his "escape" when his mother died.

The Duke of Sussex was just 12-years-old when his mother Princess Diana tragically died in a car crash at the age of 36 and returning to Botswana on Thursday (26.09.19), he admitted it was "a nice place to get away from it all".

Speaking at the Chobe Forest Tree reserve, the 35-year-old royal said: "Fifteen years I've been coming here, it's a sense of escapism, a real sense of purpose. I have some of my closest friends here and I came here in 1997 or 1998 straight after my mum died, so it was a nice place to get away from it all. But now I feel deeply connected to this place and to Africa."

Prince Harry has travelled to Botswana without his wife Duchess Meghan, who is staying in South Africa with their four-month-old son Archie.

More from this section Duchess Meghan donates Archie's clothes to charity Jenna Dewan 'worried' she wouldn't find a man that was 'good enough' to meet her daughter Jordyn Woods references ups and downs on 22nd birthday Before their visit, the Duke of Sussex spoke about the upcoming trip as he said he was keen to show his son around South Africa, which will mark the family's first official tour as a family of three.

In a statement posted to Instagram at the start of September, Quote: : "In just a few weeks our family will be taking its first official tour to Africa, a region of the world that over the past two decades has been a second home to me. Our team has helped create a meaningful programme that we're so excited to share with you. On a personal note, I can't wait to introduce my wife and son to South Africa! We'll see all of you very soon."