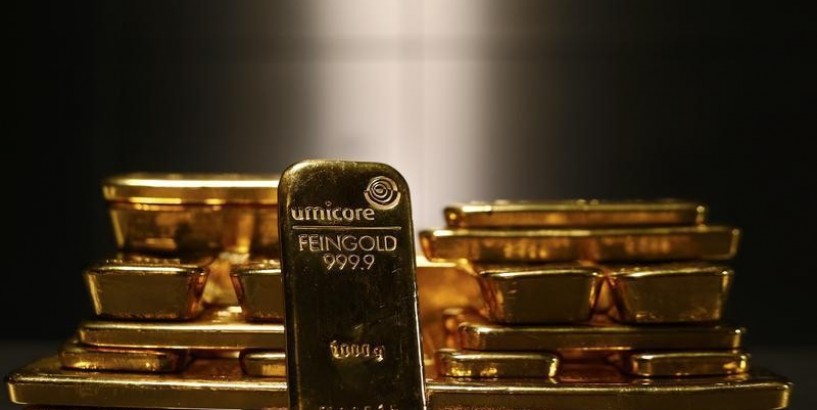 * U.S. Treasury Secretary Steven Mnuchin on Monday said he did not see the threat of a recession as the Trump administration seeks to revive trade negotiations with China, adding that he expected a positive year ahead for the U.S. economy. U.S. Treasury yields rose to three-week highs on Monday, in line with gains in the European bond market. US/

* U.S. consumers' inflation expectations slid in August and workers grew more pessimistic about their job situation, data from the New York Federal Reserve showed on Monday, supporting the case for further interest rate cuts from the Fed. Prime Minister Boris Johnson said on Tuesday he would not request an extension to Brexit, hours after a law came into force demanding that he delay Britain's departure from the European Union until 2020 unless he can strike a divorce deal. Britain's economy picked up more than expected in July, data showed on Monday, dampening fears that it will succumb to its first recession since the financial crisis as the Brexit crisis escalates. German exports unexpectedly rose in July, data showed on Monday, but business groups said tariff disputes and Brexit uncertainty still posed risks to Europe's largest economy as it teeters on the brink of recession. Germany is considering setting up independent public agencies that could take on new debt to invest in the country's flagging economy, without falling foul of strict national spending rules, three people familiar with talks about the plan told Reuters. SPDR Gold Trust (P: GLD ) GLD , the world's largest gold-backed exchange-traded fund, said its holdings fell 0.82 percent to 882.42 tonnes on Monday from 889.75 tonnes on Friday.