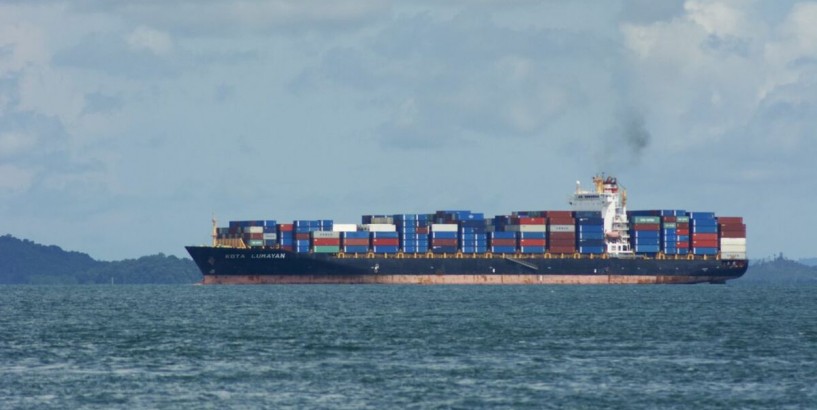 A statement said “As part of Pacific International Lines’ (PIL) continuous effort to optimise its network efficiency, the company will be withdrawing its services from the transpacific market.”

PIL trials innovative blockchain based technology PIL and IBM boost their electronic bill of lading initiative PIL makes half a century As a result of this service re-alignment, PIL’s last transpacific sailing will be in March 2020.

The company said it has “taken this decision as part of a wider strategic review of its business”. PIL said it will focus on further strengthening its position in the north-south trade such as Africa, Middle East, Red Sea, India sub-continent, Latin America and Oceania.

PIL is one of the world’s top 10 container ship operators and is the largest shipowner in southeast Asia. PIL owns and operates a fleet of around 150 container ships, bulkers and multi-purpose vessels, serving more than 500 locations in over 90 countries worldwide.