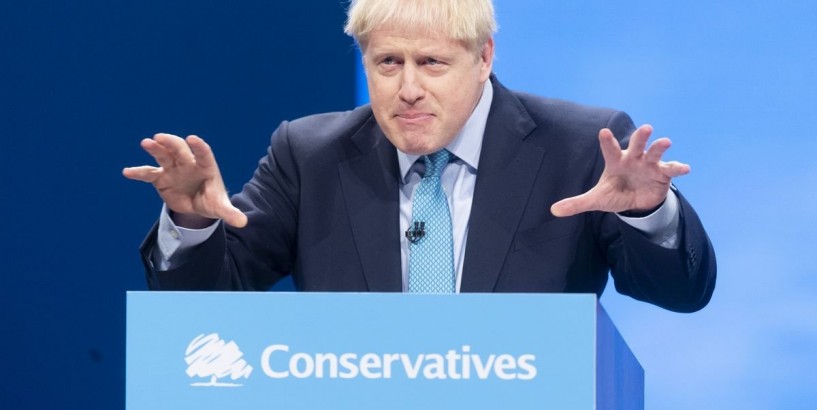 No need to look to the Middle East, we have a dictator in the making here in the UK

Aspiring to average is too little Corbyn will achieve even less. He admires failed regimes like Venezuela and Cuba. He took money from Iran after the suppressed Green Revolution. This a a man who wears his black heart on his sleeve. He supported and still supports the IRA. He dabbles in conspiracy theories at one point claiming that "Israel had a hand" in a bombing attack in 2012 by dissident Sinai Bedouins.