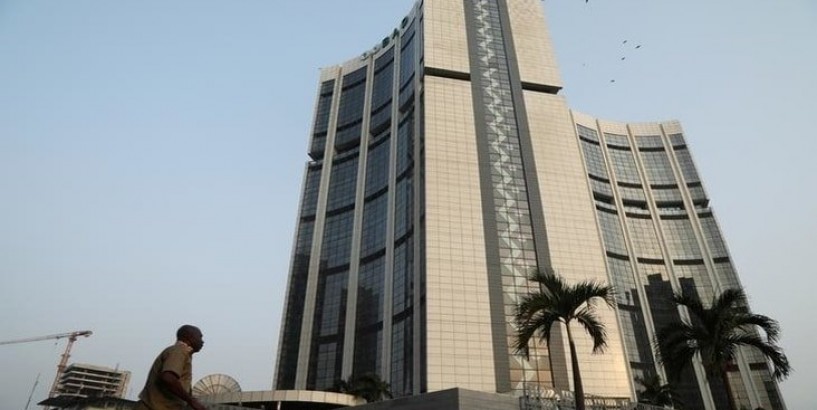 Narrative on lending to Africa must change says SouthBridge

The continent needs to be able to borrow at lower rates and with longer maturities.

“We need to access the market but we can’t at the current rates,” says Aguemon. “We need a structural response.”

Aguemon points to the example of a EU2bn 100-year bond from Austria with a yield of just 0.85%, which was subscribed more than six times over. African countries, meanwhile, are not able to borrow at the kinds of mortgage rates that are available to individual borrowers in the West.

Aguemon notes that some developed countries are able to sell debt with negative yields. African countries should logically be able to borrow at low positive rates, he says. “The money is there.” “We are treated differently to people with similar ratings,” he says. Benin , with the same B+ rating as Albania, has to pay about twice the yield to investors to be able to borrow, he adds. Argentina, he notes, is still able to borrow despite a long history of defaults. The pandemic, Aguemon says, has highlighted the symptoms rather than being the cause. Markets have “overestimated the risks” involved in lending to Africa.

READ MORE The G20’s action on debt is an important first step; now for the hard part

“We need to change the narrative and challenge the status quo.” It’s the terms of the loans themselves that are leading to African defaults, he says. “What has really changed over the last 75 years?”

Guarantees The pandemic has shown that remote working and savings on travel are possible. SouthBridge, which has offices in Abidjan, Kigali and Paris, has become more flexible in allowing staff to work at home, which can lead to increased productivity, he said.

There hasn’t really been an impact on SouthBridge’s business as there has been a pickup in enquiries on how to respond to COVID, he said. Still, SouthBridge’s advisory work needs face time for which there is no substitute, he said.

The extent of global economic interdependence is the pandemic’s clearest lesson, he says. If the issue of African debt is not resolved, then the whole world will suffer. “What affects us will affect you.”

Greater use should be made of the guarantee structures provided by the African Development Bank to encourage investment, he says.

“Countries need to leverage that much more. It hasn’t happened yet.” African sovereigns, as Standard & Poor’s notes in research on June 25, were already facing high-interest payments as a share of government revenues before the pandemic. The problem is mainly private-sector loans .

According to S&P, African interest payments to private-sector creditors are higher than to official sector creditors. Official creditors tend to provide “very low-cost financing with long tenor,” S&P says. Domestic debts, S&P says, account for 73% of service payments, compared with 27% for external debts. Domestic interest rates, according to S&P, are higher than external rates, as domestic rates are set by the market. Much of Africa’s external debt comes from official lenders who provide cheap terms. Domestic markets, S&P notes, are not affected by the G20 moratorium on interest payments. “Any debt standstill agreement does not take away from the need to pursue the fiscal reforms and consolidation that will eventually reduce interest burdens,” S&P says. Bottom line Fiscal consolidation is the key to more sustainable interest rates for African sovereigns.