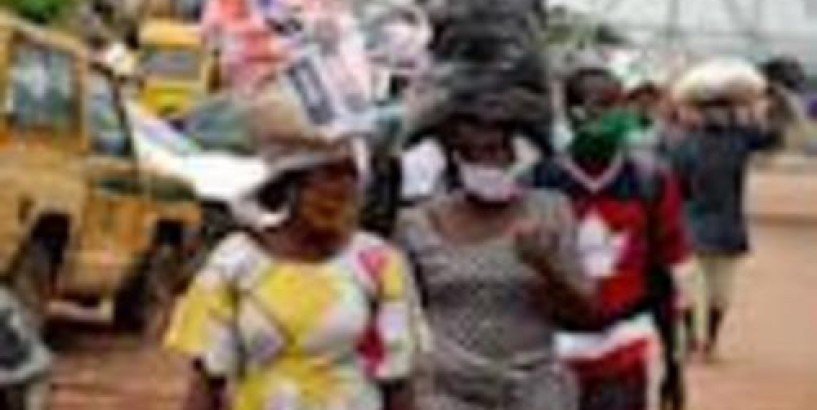 Mystery deaths in Nigeria provoke fear of unrecorded coronavirus surge Authorities in Nigeria's northern Yobe state have reported hundreds of unusual deaths over the last few weeks, prompting fears that the coronavirus is spreading rapidly through Africa's most populous nation.

Yobe authorities said that 471 people have died in the last five weeks in the state.

The Yobe State Commissioner for Health, Dr Muhammad Lawan Gana, said that most of those who died were elderly people or had underlying health issues.

It is not clear whether or not the Yobe deaths are linked to coronavirus because the Nigerian government is struggling to carry out many tests.

In the last few weeks, there have been a spate of hundreds of unexplained deaths across northern Nigeria.

Kano state, which is nearby Yobe, has seen at least mysterious 600 deaths. Doctors in Kano say they are being overwhelmed by patients showing clear signs of coronavirus, like temperatures and respiration issues.

Gravediggers in Kano have reportedly said they are also seeing a surge in burials.

Nigeria with a population of roughly 200 million has tested relatively few people compared to other countries in Africa.

Ten weeks ago the country reported sub-Saharan Africa's first coronavirus case. Since then it has recorded 4,971 cases of the virus and 164 deaths.

Nigeria has vast oil reserves and elites in Lagos and Abuja live in swanky luxury. But public health and social services have suffered decades of neglect and underfunding.

In 2018, Nigeria overtook India as the country in the world with the largest number of people living in extreme poverty, with an estimated 87 million people thought to be living on less than $1.90 a day.