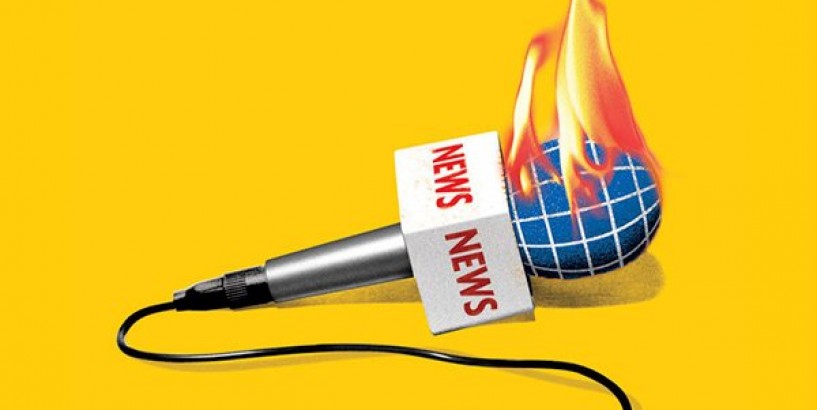 The Nation reports that more than 170 news outlets worldwide have signed up for the Covering Climate Now initiative. The combined newsroom audience numbers hundreds of millions of people.

Covering Climate Now was cofounded by Columbia Journalism Review (CJR) and The Nation in an effort to boost the media’s focus on climate change and the growing climate crisis.

The project centers on the lead-up to the United Nations Climate Action Summit in New York on September 23, during which the world’s governments will submit plans to meet the Paris Agreement’s pledge.

Participating news outlets have committed to dedicating a week’s worth of coverage to the climate crisis in the week leading up to the summit.

Participating news outlets hail from North and South America, Europe, Africa and Asia and include Bloomberg, CBS News, El Pais , the Asahi Shimbun , The Times of India and Getty Images.

Most of the biggest public ration stations in the U.S. will participate, as will national public TV broadcasters in Italy, Sweden and the U.S.

Many local news outlets and nonprofit websites have also committed to the program.

“Collaboration with like-minded colleagues makes both journalistic and business sense in today’s media environment, and The Nation is happy to encourage such collaboration and proud to share our climate coverage as part of this exciting initiative,” stated Katrina vanden Heuvel, editorial director-publisher of The Nation .