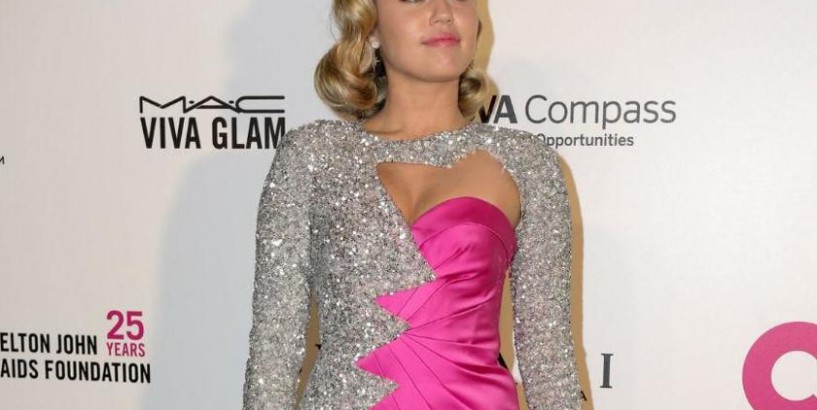 Miley Cyrus' heart is filled with peace and hope | Entertainment

Miley Cyrus says her heart is filled with "peace and hope" after her split from Liam Hemsworth.

The 'Wrecking Ball' hitmaker broke her silence on social media following the announcement of her split from her husband of eight months, where she penned a note about evolution.

She wrote on Instagram: "Don't fight evolution, because you will never win. Like the mountain I am standing on top of , which was once under water, connected with Africa , change is inevitable. The Dolomites were not created over night, it was over millions of years that this magnificent beauty was formed. My dad always told me " Nature never hurries but it is always on time".... it fills my heart with peace and hope KNOWING that is true. I was taught to respect the planet and its process and I am committed to doing the same with my own .... (sic)"

Meanwhile, a source previously claimed Miley and Liam's split isn't "surprising" to friends as an insider insists the couple still had "a lot of issues" despite appearing to be perfect.

A source said: "This split isn't shocking to people who are actually with them every day.

"After they reunited, everyone thought they were this 'perfect' couple, but they still had a lot of issues. They're not on the same page when it comes to a lot of fundamental things that make a relationship work. It's not surprising at all."

More from this section Lizzo's tour rider revealed Domhnall Gleeson: Star Wars: The Rise of Skywalker script was a page-turner Miley Cyrus and Liam Hemsworth 'were drifting apart for months' Whilst another source added: "They have been trying to make it work for months now but haven't felt they were connecting on the level they were feeling when they got married last year.

"It's been a rough year. She has been ready to put out music and be back in the game touring and performing. They really grew apart. Miley and Liam have still been communicating and it wasn't a messy split but they have decided they are at different points in their lives currently."