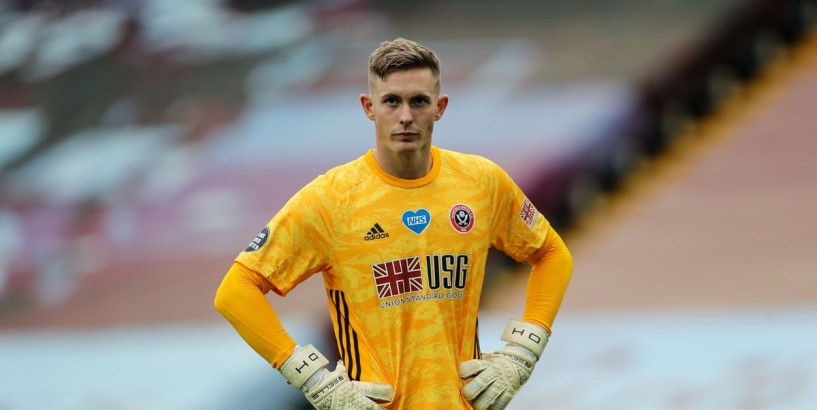 Manchester United are preparing for the summer transfer window to open with Ole Gunnar Solskjaer believed to be monitoring a number of targets across Europe. The signings of Bruno Fernandes, Dan James, Harry Maguire and Aaron Wan-Bissaka have improved the squad at Old Trafford, but more recruitment is required to take United back to the top.

Much of the recent transfer speculation has focused on Jadon Sancho and Jack Grealish, believed by many to be Manchester United ’s top two targets for the summer. But the club is also involved in a number of different transfer stories. Here are the four top transfer rumours and reports for Monday, June 22.

Gazzetta dello Sport (via Sport Witness) claim United’s request is the only one they have received so far for Koulibaly despite the 29-year-old reportedly attracting interest from all over European football.

But while Manchester United are said to have registered their interest in Koulibaly they have made clear they do not value the player as above €80 million.

Napoli president Aurelio de Laurentiis, however, reportedly wants at least €100 million for their prize asset, meaning Manchester United could be priced out of the chase for the in-demand Senegalese central defender.

The 23-year-old has impressed on loan at Sheffield United this season, attracting attention from Chelsea who reportedly hope to lure Henderson to Stamford Bridge with the promise of becoming their new number one. Tottenham Hotspur are also believed to be interested.

Manchester Evening News reports United are prepared to offer Henderson a new contract, but the player wants assurances over his long-term future at the club.

It is claimed Henderson is wary of becoming another Sam Johnstone, the former Manchester United goalkeeper who signed a number of contracts with the club without making a single first team appearance.

Manchester Evening News reports that the pursuit for the signing of Bellingham has become a two-horse race with Chelsea dropping their interest in the 16-year-old who is expected to cost around £30 million.

Dortmund are seen as the frontrunners for the signing of Bellingham, but Manchester United’s interest in the teenager is well known, with the player and his father shown around Carrington earlier this year.

Sanchez has spent the 2019/20 season on loan at Inter Milan, but has failed to make much of an impression in Serie A meaning United will once again be left with a player they seemingly have no use for.

Ronaldo, who is now owner of La Liga club Real Valladolid, has admitted that if Sanchez is willing to leave Old Trafford for Spain they would be open to the idea of signing him.

“Alexis Sanchez has succeeded wherever he's gone,” Ronaldo said on a video call (as per SportsMole). “He has a lot of quality. If he doesn't succeed at Inter, Valladolid will open their doors to him.”