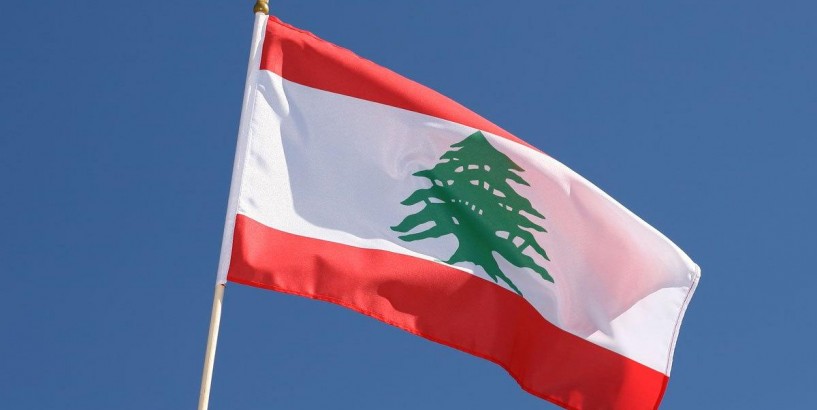 Lebanese cabinet to meet on Saturday

Lebanese cabinet to meet on Saturday August 9, 2019 at 7:05 pm | Published in: Lebanon , Middle East , News Flag of Lebanon [File photo] August 9, 2019 at 7:05 pm Lebanon’s cabinet will meet for the first time in weeks on Saturday, Prime Minister Saad al-Hariri said on Friday, after rival Druze politicians reconciled to end a crisis that has paralysed the government , reports Reuters .

Lebanese dollar-denominated bonds rallied earlier on Friday on the news that the country’s leaders would meet with Druze politicians Walid Jumblatt and Talal Arslan.

He was speaking after a meeting between Lebanon’s top officials to discuss the economy, adding that they were committed to approving the 2020 budget on time and sticking to the 2019 budget, which was passed last month.

Hariri’s government, which has one of the world’s highest levels of public debt worth around 150% of GDP, is seeking to bring down its annual fiscal deficit and to boost the economy.

The meeting was chaired by President Michel Aoun and included Hariri and Parliament Speaker Nabih Berri, as well as the finance and economy and trade ministers and the central bank governor.

The participants confirmed their clear commitment to maintaining the stability of Lebanon’s currency, which is pegged to the dollar, Hariri said.

They agreed to develop a detailed plan to launch investment projects decided by parliament amounting to $3.3 billion in addition to project finance promised by foreign donors at a Paris conference last year, he said.

They also agreed to fully implement a plan to resolve Lebanon’s costly electricity crisis, a major contributor to the country’s public debt, and on reforms to the tendering laws and to combat tax evasion, he added.

The standoff between Jumblatt and Arslan’s political parties was sparked by a shooting in the Chouf mountains on June 30 in which two aides of a government minister, Saleh al-Gharib, an ally of Arslan, were killed.

Gharib declared it an assassination attempt, for which his allies held Jumblatt’s party responsible.

Jumblatt’s party says it was an exchange of fire initiated by Gharib’s entourage in which two Jumblatt supporters were also wounded.

The sides have been at odds over which court should deal with the case.

With both sides represented in Hariri’s cabinet, the government was unable to convene, complicating efforts to enact reforms that are urgently needed to steer the country away from financial crisis.