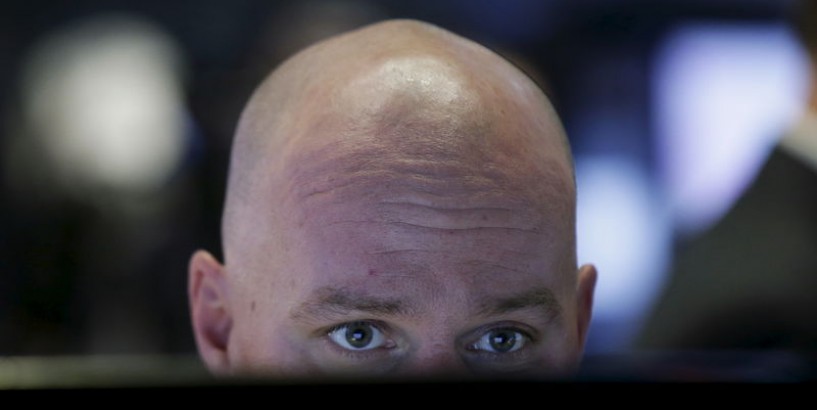 There were 166 advancers on the Nikkei index against 56 decliners.

Shares of exporting automakers rose as the yen slipped to its lowest level since early August against the dollar.

The stocks that gained the most among the top 30 core names in Topix were Mitsubishi UFJ Financial Group, followed by SoftBank Group Corp 9984.T , which rose 2.7%.