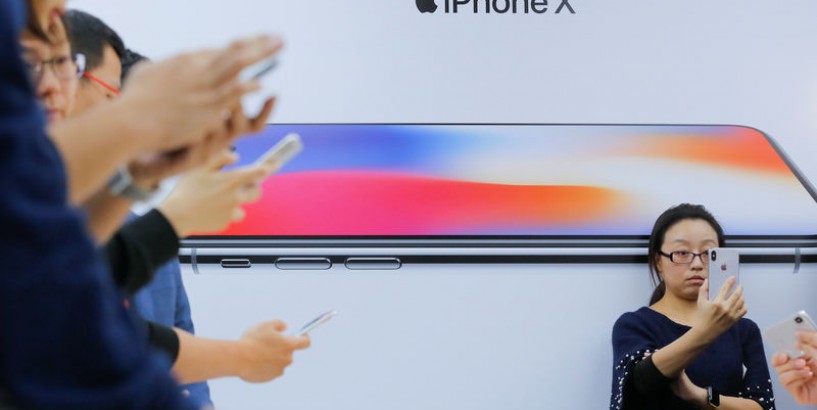 TOKYO, Sept 11 (Reuters) - Japanese stocks rose to a six-week high on Wednesday as bank shares extended recent gains thanks to rising bond yields, while major exporters reaped the rewards of a faltering yen.

There were 193 advancers on the benchmark index against 30 decliners.

Yields on major government bonds have risen sharply recently, which eases the path for Japan's banks to earn profits on lending.

Daiichi Sankyo Co 4568.T , down 3.72%, was among the largest percentage losses in the Nikkei index