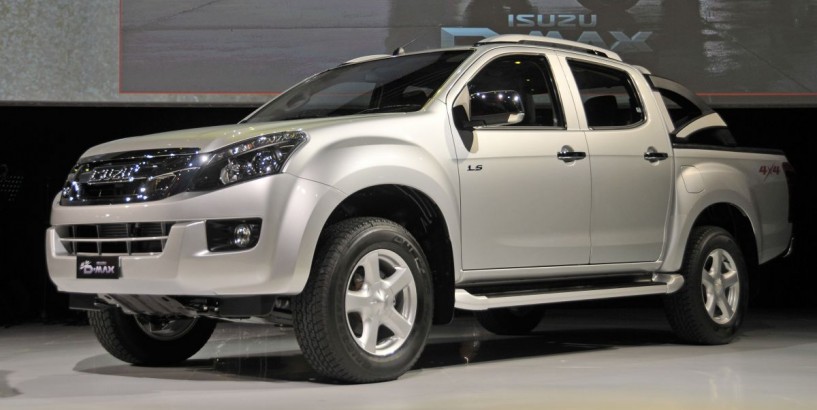 Isuzu to use GM diesels for new Indian market pickup

Isuzu is set to use diesel engines sourced from General Motors for its new Indian pickup truck in a bid to lower costs as well as reduce the demand for technology development.

According to the Nikkei , some 100,000 engines – to be built by GM in India – will find their way into the low-cost truck, which will begin selling in 2016. The Japanese automaker’s plan is to come up with an affordable pickup for customers in India and Africa.

The report doesn’t indicate if the vehicle will be a completely new model specific to the target market or effectively an evolution of the current second-gen D-Max . The companies have already been collaborating on pickups – the Chevrolet Colorado is sold as the i-Series by Isuzu, and both automakers jointly developed the second-gen Isuzu D-Max, which debuted in 2011 .

While both the Colorado and D-Max share the same platform, each uses their respective maker’s engines, but with the upcoming truck all this is set to change. Just how active Isuzu will continue to develop and utilise its own engines for its trucks in other markets remains to be seen.

The daily said that the cooperation is set to further strengthen ties between the two companies – GM is keen to tap into Isuzu’s foothold in ASEAN markets as well as its diesel technology, while Isuzu wants to lessen the burden of developing technologies.