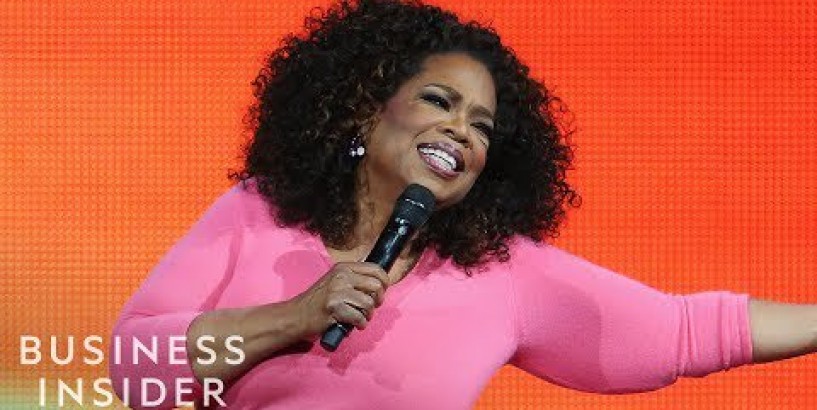 11. Mohammed Ibrahim: $1.18 billion (net worth) Ibrahim became a billionaire after selling his telecommunications company. Now he focuses on improving the lives of Africans through the Mo Ibrahim Foundation.

9. Strive Masiyiwa: $1.39 billion (net worth) Masiyiwa is the founder of Econet Group, a mobile phone company. He is Zimbabwe's first billionaire.

8. Michael Jordan: $1.65 billion (net worth) Jordan made $90 million from his basketball career. He makes over $100 million a year from his shoe deal with Nike and owns a stake in the Charlotte Hornets.

6. Patrice Motsepe: $2.5 billion (net worth) Motsepe was Africa's first billionaire thanks to his mining company. He promised to donate at least half of his wealth to charity.

5. Isabel Dos Santos: $2.6 billion (net worth) At 45 years old, she is the youngest black billionaire in the world. Her father is Jose Eduardo Dos Santos, former president of Angola.

4. Oprah Winfrey: $2.7 billion (net worth) Winfrey became a media mogul with the "Oprah Winfrey Show." She is now the CEO of OWN, a cable TV channel.

3. Robert Smith: $4.4 billion (net worth) Smith became a billionaire after leaving Goldman Sachs to start his own private equity firm.

2. Mike Adenuga: $5.3 billion (net worth) Adenuga is chairman of telecommunications company Globacom. He earned an MBA from Pace University and used to drive a taxi.

1. Aliko Dangote: $14.1 billion (net worth) Dangote is the richest man in Africa. He's also the largest producer of cement in Africa. He founded Dangote Foundation, which focuses on education, agriculture, and health.

Receive The Samsung Galaxy S10 is one of the few major smartphones you can still buy with a headphone jack This was the worst CA exam in five years - but embattled audit firm KPMG delivered the most top performers Fox News host apologises for vulgar language during interview with Dutch economist, but says he 'meant it with total sincerity' Dis-Chem is offering pap smears and prostate cancer screenings for R120 each These are the new Galaxy S10 and Galaxy S10 Plus smartphones from Samsung Bird poop and dust could seriously complicate Elon Musk and SpaceX's latest plan to reach Mars