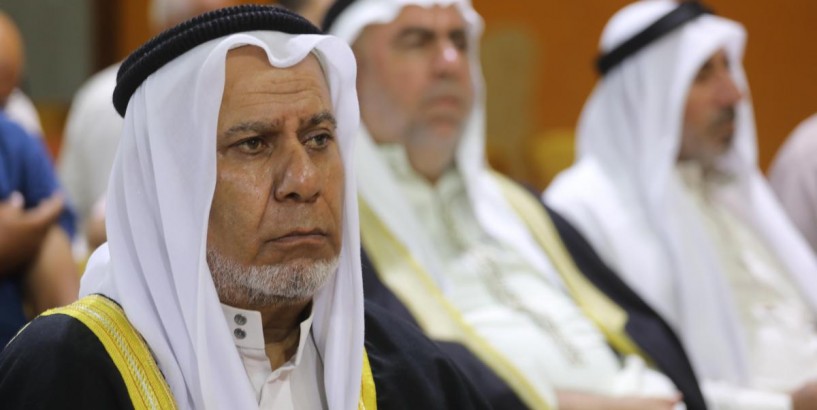 In the war Arabs used their villages to attack Jewish communities and interdict Jewish traffic. Their intent was to kill and cut off all supplies to Jewish communities. They even cut off Jerusalem's water supply. But the Jews fought and won. Even before the Jewish militias went on the offensive hundreds of thousands of Arabs fled the war. Then as Jewish armies crushed the Arab armies, more Arabs of Mandate Palestine fled to never return.

When the Arabs fled their homes, there was no international law of return applicable to them. The UN asked the parties to make peace and permit refugees who wanted to live in peace with their neighbor to return home or be settled where is and receive compensation. The Arabs voted against the proposal and sought to return to war. So the refugees were left where they were, with no right of return.