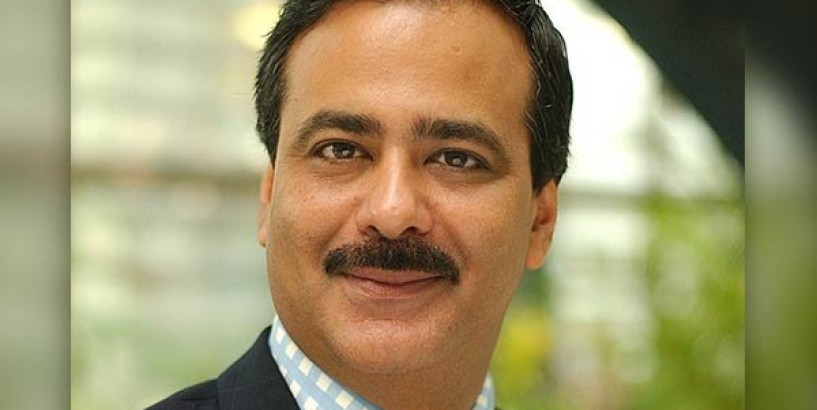 A 30-year veteran of Grey, Singh has served as Chairman and CEO of Grey Group Asia Pacific, Middle East and Africa since 2016, a post he will retain. He is based in Singapore.

"For three decades, Nirvik has been a prime mover in Grey's growth and development in Asia, and most recently, in the Middle East and Africa," stated Grey Group CEO Michael Houston. "I know he will bring the same single-minded dedication and achievement to his expanded responsibilities. He will work closely with me to broaden our reach and resources for the future."