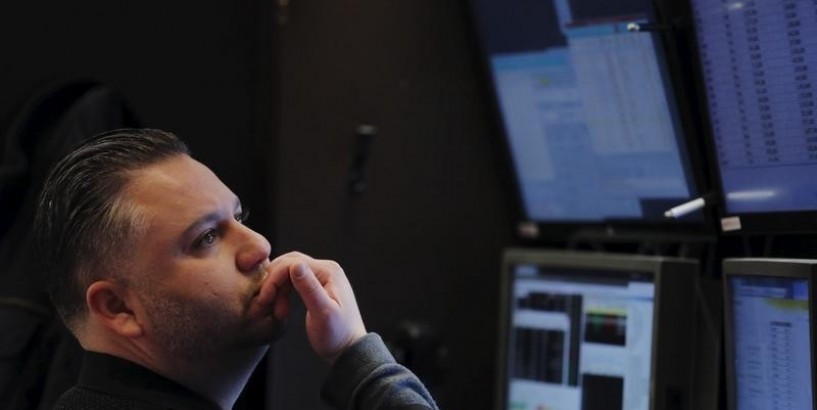 * Markets on edge before ECB meeting

TOKYO, Sept 10 (Reuters) - Bond prices edged lower on Tuesday after German bund yields hit a one-month high following a report by Reuters that Germany is considering a "shadow budget" to allow the government to circumvent its strict national debt rules.

The ECB is all but certain to introduce a package of monetary easing and stimulus measures on Thursday due to the ongoing U.S.-Sino trade war and signs of a global economic slowdown, but markets doubt it will opt for a massive extension of bond purchases known as quantitative easing. U.S. Federal Reserve is also widely expected to cut interest rates next week as policymakers race to shield the global economy from risks, which also include Britain's planned exit from the European Union.

"Bond yields had fallen so far so fast that they were due for a pullback, and you have some nerves setting in before the ECB," said Shane Oliver, head of investment strategy and chief economist at AMP Capital Investors in Sydney.

"The move in bond yields will affect share prices, but its still uncertain how stocks will react. Over the next six months sentiment around global growth will improve, but some of the risks remain to be resolved."

Oil futures hit their highest level in six weeks in Asia after Saudi Arabia's new energy minister confirmed he would stick with his country's policy of limiting crude output to support prices. O/R

Germany is considering setting up independent public agencies that could take on new debt and invest in the economy, three people familiar with talks about the plan told Reuters. largest economy is teetering on the brink of recession, but strict national spending rules have tied policymakers hands on fiscal policy.

The sell-off in German debt pushed 10-year Treasury yields US10YT=RR to a four-week high of 1.6472% in Asia on Tuesday. Yields on 10-year Japanese government bonds JP10YTN=JBTC also rose to a three-week high of minus 0.230%.