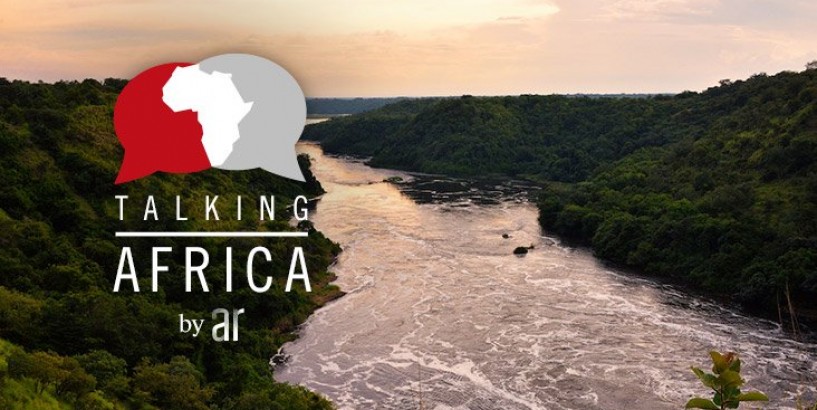 GERD: 1959 Egypt/Sudan treaty -‘The worst agreement Khartoum could have signed’

Egypt has tried in vain to put the breaks on the project that it claims will negatively impact its access to water. At the start of last week, it took the matter before the UN Security Council .

Meanwhile the African Union concluded after an Extraordinary Meeting of the Bureau of the GERD on 26 June, 2020, that problem must be given “ African solutions to an African problem .”

And throughout all back and forth bickering between Egypt and Ethiopia, Sudan has been following events, with each party trying to secure a more concrete stance from its Sudanese neighbour.

To better understand the three different perspectives, we hosted a debate in this week’s podcast.

Egypt: Nervana Mahmoud , an independent political commentator and medical doctor. You may have read her letter on our site in June entitle ‘Dear Ethiopia’ .

And our RSS feed