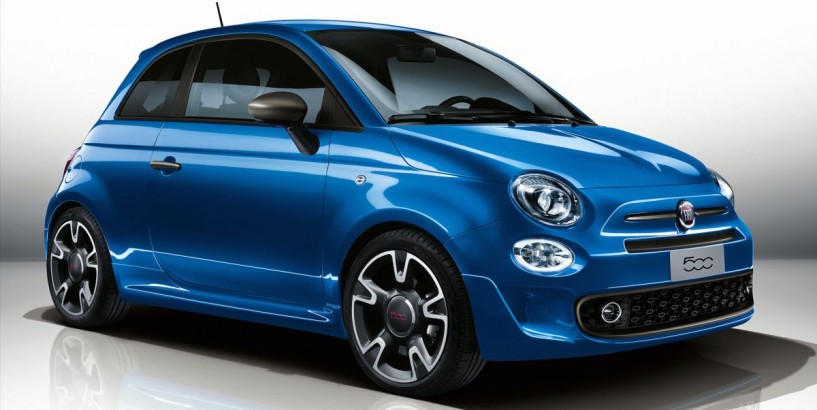 The MINI can now be had as a full electric car , and soon, one can have another iconic car in EV flavour. Yesterday, announced a 700 million euros plan to take the 500 electric.

Production of the first pre-production battery-powered 500 BEV is scheduled to begin by the end of this year, and full production will start in the second quarter of 2020. FCA had started building the new production line at Mirafiori, Turin to churn out 80,000 units of the 500 BEV per year, with the potential for expansion.

“The new Fiat 500 BEV will adopt cutting-edge solutions in a very different industrial and marketing context from just a few years ago. Once again, it is set to become a milestone in the history of FCA and mobility,” said FCA’s COO for Europe, Middle East and Africa, Pietro Gorlier.

Technically, the 2020 Fiat 500 BEV – which will be the company’s first EV to be marketed in Europe – won’t be the first electric 500, as FCA sells a Fiat 500e in the US. Made in America to comply with California rules on zero-emission cars, the 500e has a claimed 135 km range. The late former FCA CEO Sergio Marchionne asked people not to buy the car in 2014 as FCA was losing money on it, and said he hoped to sell the smallest number possible.

The Italian-made electric Cinquecento will be newly engineered, and more capable. The larger MINI Cooper SE is powered by BMW i3s mechanicals – the just-revealed EV packs an electric motor with 181 hp/270 Nm, does 0-100 km/h in 7.3 seconds and has a range of around 235 to 270 km on the WLTP cycle. It will reach customers from spring 2020.