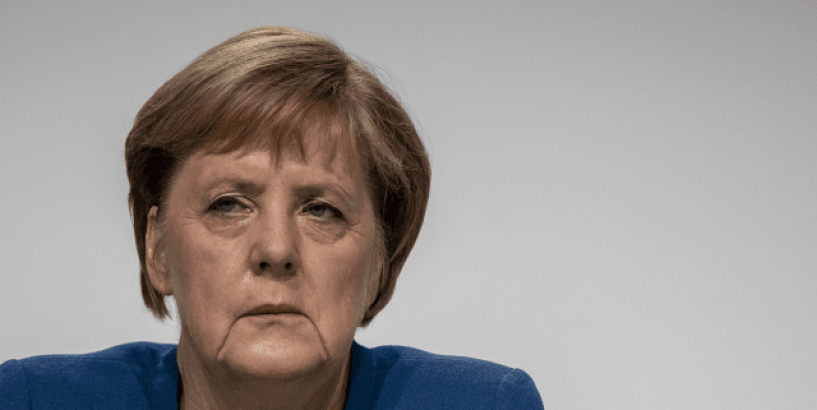 Merkel is a Traitor to the German people. Her close ties with Russia and collusion with the Muslim Jihadists have destined Germany to bedlam and a new Fascist State. Those in control will not be native Germans and if they revolt there will be new German re-education camps for the German people.