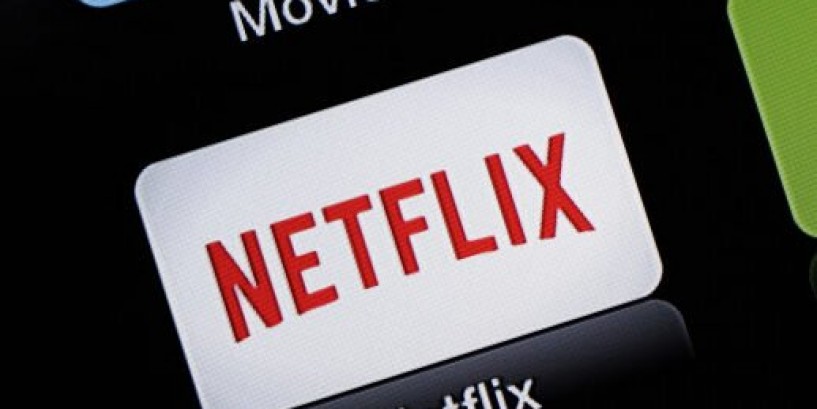 Coronavirus: Now is the time to invest in Africa’s creative industries

Yet in 2019, only 1.1% or $22M of total African start-up investment went to entertainment companies. With the foundational financial and digital infrastructure to support the creative industries increasingly being put in place and Africans staying home more due to the pandemic, now is the right time for investors to double down on Africa’s creative industries to spur economic recovery.

Culture and informal economy Africa’s cultural goods sector is estimated to employ about half a million people and generate $4.2 billion in revenue on the continent. Much of this currently takes place through the informal economy, as the formal creative industry has long suffered from a lack of access to capital due to traditional risk-averse banking and the inability to meet collateral requirements.

H owever, in the last two years the enabling financial infrastructure has improved. In January, Afreximbank – the African Export-Import Bank – announced a $500M credit facility to support African cultural and creative products over the next two years. In May 2019, the Central Bank of Nigeria in partnership with the Banker’s Committee announced a N22bn fund for entrepreneurs and investors in the creative and IT sectors.

Value of creative industries More and more African governments are recognizing the value of African creative industries and including these sectors in national economic and development plans. Nairobi-based HEVA, Africa’s first fund dedicated to creative and cultural goods and services, raised between $200,000 and $500,000, as of January 2019, in each of its three cycles since 2015. It has invested in 40 businesses and directly supported over 8,000 creative practitioners.

On top of an improved financial ecosystem, Africa’s expanding digital economy positions the creative industries for success, particularly among the continent’s growing young and urban populations.

Nigeria has about 189m active mobile subscribers with over 50% penetration, and smaller markets like Ghana are expected to reach 44 million subscriptions in 2020 with penetration of over 55% .

Decreasing data costs Africa’s data costs are decreasing, and the pandemic has sparked further action in reducing costs and increasing access, including a request from the South Africa’s Independent Communications Authority . With clear demand for digital content, Netflix announced in April it would cut its bandwidth by 25% to African subscribers to improve pressure on network infrastructure, a move Netflix made in multiple markets.

Tencent also announced plans to expand its music streaming service Joox after it proved a hit in South Africa and demand for streaming spiked with the arrival of COVID-19. Additionally, Facebook, in partnership with China Mobile International, MTN GlobalConnect, Orange and Vodafone, are building a new subsea cable that when activated come 2023-24, will deliver more than the total combined capacity of all subsea cables serving Africa today.

Music, film, TV and gaming Music, film, TV, and gaming are particularly well positioned for investment given they are non-rival goods and directly benefit from both Africa’s expanding digital economy and consumer shifts due to the pandemic.

In Nigeria, the film industry has matured from a high quantity, low cost model to one where producers are now able to raise capital to produce films on par with their global peers. In September 2018, Netflix acquired its first original Nollywood film , Lionheart which premiered at the 2018 Toronto International Film Festival, and this year released its first two original African TV-series (both South African based), ‘Queen Soto’ and ‘Blood and Water’.

Nigerian video-on-demand (VoD) company IROKO sold its film studio business to French television company Canal+ last July and is now focused on g rowing its subscribers to one million and listing on the London Stock Exchange.

Outside the digital space, countries like Morocco , Namibia, South Africa are hot spots for international film production where government incentives and low lab or costs are attractive to outside film studios.

Africa’s creative industries have the potential to serve not only as profitable investments, but also sectors that can increasingly contribute to solving Africa’s job creation and youth unemployment challenges.

Similar to the film and TV industry, Africa’s music industry is set for sustained growth thanks to the adoption of streaming. While recorded music continues to decline and live events are likely to take a significant hit over the next year due to COVID-19, music-streaming revenue is estimated to increase at about 20% CAGR in South Africa , 30% in Kenya, and 40% in Nigeria, resulting in revenues of about $40M, $5.2M, and $17.5M respectively between 2019 – 2023.

Apple recently announced the expansion of Apple Music in Africa , now serving 39 of Africa’s 54 countries, and Africa’s largest music-streaming service, Transsion Holdings’ Boomplay, closed a series A round for $20 million last year to support expansion. African artists, and the wider African music industry, is poised to benefit from both increasing global and regional demand.

COVID-19 has spurred even faster growth in another up-and-coming sector: gaming. Emerging markets are fuelling the 13.3 year-over-year growth expected in 2020 as a result of the popularity of mobile gaming, low cost to play, and a simpler development process than many console games.

Prior to the pandemic, PwC predicted Africa’s two largest gaming markets , South Africa and Nigeria would grow 13.2% and 22.9% respectively. Cape-town based gaming development start-up Carry 1st just closed a $2.5m seed round after amassing over 1.5 million downloads in a year with its consistently ranked number one game Carry1st Trivia in Nigeria and Kenya. The lucrative eSports market is also growing with Econet signing a five-year deal with the world’s largest e-sports company ESL in April.

Profitable and a solution Africa’s creative industries have the potential to serve not only as profitable investments, but also sectors that can increasingly contribute to solving Africa’s job creation and youth unemployment challenges .

In January, Nigeria’s Minister of Information and Culture, Lai Mohammed, spoke about the potential of the industry to create one million jobs in Nigeria (CCI already accounts for roughly one million jobs in Nigeria) and a GDP growth contribution of 3 to 5%. With the African Union estimating that the pandemic could cost Africa over 20 million jobs , many among the already highly unemployed youth population, investments in non-traditional sectors are more needed than ever.

Bottom line As discretionary income takes a hit during the recession, film, music, and gaming will benefit from the lowering cost of streaming services and app downloads coupled with increased demand due to the lack of live entertainment and limited social experiences. This strong, COVID-aligned demand presents investors the opportunity to join a fast-growing industry while contributing to Africa’s broader economic recovery.