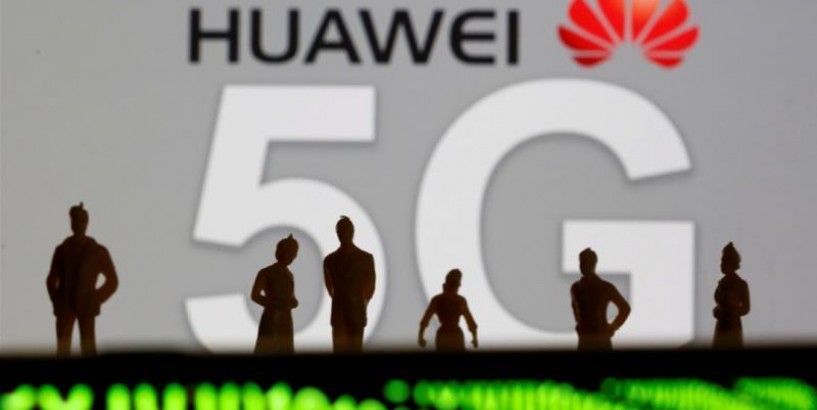 Building the 5G future on an LTE foundation | TechTrendsKE

The latest report from GSA shows, by the end of May 2020, 386 operators globally had announced they were investing in 5G, , among which 81 operators in 42 countries/territories launched 5G commercial services, including the most recent MTN 5G launch in South Africa.

Advertisement However, today the immediate need is for online, digital communications, which can easily be provided by 4G or LTE networks.

The good news is that LTE is also the foundation for the revolutionary move to 5G.

Narrowing the digital divide and empowering more of the world’s people with online connectivity is key to overcoming poverty and attaining a sustainable future. This will require constantly expanding LTE (4G) mobile broadband coverage and adoption.

Living and working online is becoming acknowledged as a human right. Sadly, billions of people remain excluded from the opportunities of the online economy, according to Emmanuel Coelho Alves, Senior Marketing Director at Huawei.

“There is a need to redouble our effort for more digital transmission and inclusion to support United Nations Sustainable Development Goals (SDGs), and bring the excluded 3.9 billion of world’s population online,” he said, “It won’t be easy, but with cross-sector efforts from government and partners in the private sector, academia and civil society … we can achieve that.”

Alves was speaking at the recent online LTE Summit 2020 held by the Global System for Mobile Communications (GSMA).

Alves said that there had been progress in expanding global mobile broadband coverage, with almost 66% of areas now covered. Of these, 90% had access to high-quality networks such as 3G and 4G.

Around 80% of the world’s population now has mobile coverage, according to the latest GSMA report . Of these, more than 50% of connections are already on 4G.

In Sub-Saharan Africa, there are 456 million unique mobile subscribers, representing 44% of people, with this proportion expected to grow to 50% by 2025.

The GSMA report predicts that Africa will be the fastest-growing global region, with a compound annual growth rate of 4.6%. However, mobile broadband subscriber numbers remain significantly lower, with 239 million subscribers and a penetration rate of just 23%.

Bringing Africa’s people into the mobile economy will require ongoing expansion of mobile broadband services such as 4G, with penetration expected to reach 39% by 2025.

“4G provides an extremely good asset when you go later to 5G,” said Alves. “4G has been deployed widely in the past years. 4G is the capacity layer in city, leveraging massive MIMO (multiple-input and multiple-output) in hot spots with significant traffic.”

By applying a standard known as ENDC (E-UTRAN New Radio – Dual Connectivity), network operators are able to use both 4G and 5G schedulers together.

It is also possible to use a technology known as DSS (dynamic spectrum sharing) to allow for real-time allocation of spectrum resources between 4G and 5G, depending on network traffic. This can be achieved with millisecond accuracy.

“Currently, 4G is the main mobile broadband layer, and what is replacing 3G,” said Alves. “But on top of this, 4G has flexible capabilities that allow 4G and 5G to work together from the network level.

Industry leaders believe that in the medium term, 4G will be the layer of choice for global mobile communications, while 5G will mainly be used in more industrial communications.

However, 4G networks already have the capabilities to guarantee an optimal user experience for 5G users, including services such as virtual reality, augmented reality, and cloud gaming.

Mohamed Madkour, VP of global wireless networks marketing and solutions at Huawei, said at the AfricaCom 2019 conference in Cape Town last year, that “all investment in expanding 4G and organising site assets will reduce the amount of money needed to switch on 5G in the near future. Every rand spent on 4G is thus a rand invested in 5G.”

Whether seen from a network operator or a policy perspective, 4G is thus not simply an interim step towards 5G. The 4G foundation already heralds the arrival of our 5G future.