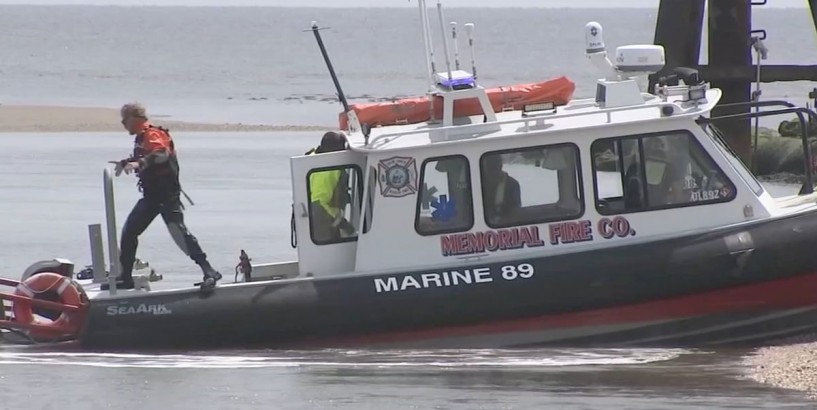 News Bodies of two brothers recovered from river after they went missing while swimming Kevin George Jr, 21, and Zion George, 20, were dragged into Murderkill River in Kent County, Delaware, after going for a swim in a lake during a trip to South Bowers Beach with friends Share Click to play Tap to play The video will start in 8 Cancel Play now

The bodies of two brothers have been recovered from a river a day after they went missing while swimming.

Kevin George Jr, 21, and his brother Zion George, 20, were dragged into Murderkill River in Kent County, Delaware, after taking a dip in a nearby lake on Tuesday afternoon.

The pair, from Philadelphia and Tennessee, respectively, had travelled to South Bowers Beach with two friends - one of whom had also joined them for a swim.

At around 2pm, the Georges and another male, aged 20, had entered the water during low tide, but a developing current had swept them into the river, reports 6ABC . Delaware State Police have identified Kevin George Jr and his brother Zion George as the bodies found (Image: ABC6) Read More