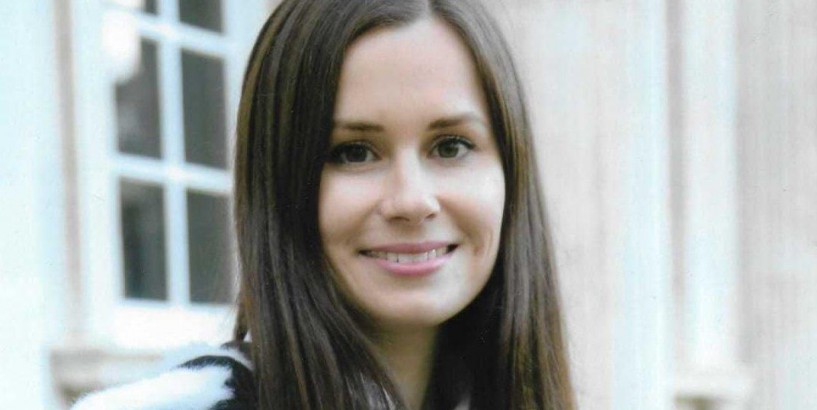 Starting with the first month of the Iranian Islamic revolution, they invaded sovereign US territory (the Embassy) and kidnapped the diplomatic staff. They have been devoting strenuous efforts to run proxy wars in a variety of venues. This is a bit of a grey area in international law but even if not official, they are starting wars through proxy armies. They have not only threatened but promised to wipe Israel off the map, which is a violation of the Charter requirements of the UN and they should have been expelled. Their recent incursions into international waters which they claim as sovereign, is over the line. Blockading international waters against the free passage of peacetime traffic (without a legitimate military mission) is considered an act of war.

It not that I wish to support the Saudi regime, which is an entirely different nightmare, but the Iranian regime is a special case of cray-cray and this too goes back to the revolution. The original revolutionary leader,

Ayatollah Ruhollah Khomeini, had his own issues with some of the clerics within his party. He called a segment of them "apostate" because they believed that the prophecy of "Day of Judgement" would only arrive when pushed to fruition. This is not the standard Islamic practice. But this segment is now running the religious show. Which now makes sense when viewed against the backdrop of the proxy wars. To them, these are holy proxy wars, even against fellow Muslims.