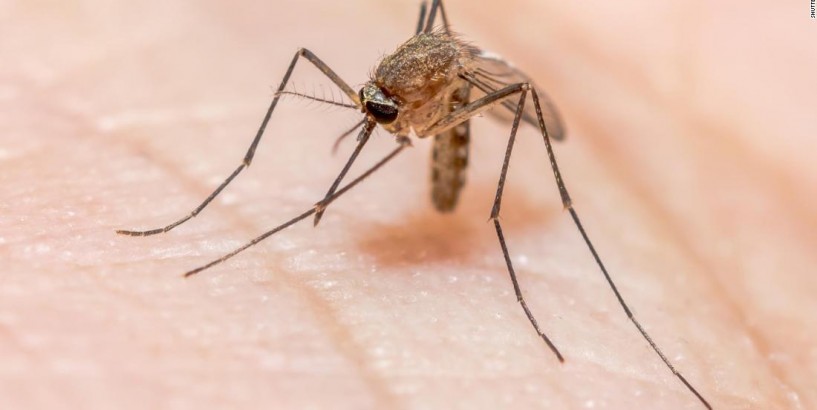 (CNN) Malaria has been eliminated from Algeria and Argentina, the World Health Organization (WHO) said on Wednesday, an important milestone in fighting the mosquito-borne disease.

WHO said there were now 38 countries and territories that have been declared free of the disease, which has been making a comeback globally. "Algeria has shown the rest of Africa that malaria can be beaten through country leadership, bold action, sound investment and science. The rest of the continent can learn from this experience," said Dr. Matshidiso Moeti, WHO's regional director for Africa. Malaria is a parasitic disease transmitted through the bite of female Anopheles mosquitoes. The disease is both preventable and treatable. In 2017 there were an estimated 219 million cases and more than 400,000 malaria-related deaths worldwide, according to the WHO. Diet drugs could halt mosquitoes' blood-sucking behavior, study says Read More Three consecutive years In order for a country to be certified as malaria-free it has to prove that it has stopped in-country transmission of malaria for at least three consecutive years. The last cases of indigenous malaria in Algeria and Argentina were reported in 2013 and 2010 respectively. Algeria, where the malaria parasite was discovered by French physician Dr. Charles Louis Alphonse Laveran in 1880, is only the second country in Africa to reach this milestone. The other is Mauritius, which was recognized as malaria-free in 1973. Most malaria deaths are in Africa, where last month the WHO announced a large scale pilot project to start vaccinating some 360,000 children a year in three African countries with the world's first malaria vaccine. The vaccine offers partial protection from malaria, with clinical trials finding that it prevented approximately four in 10 malaria cases, according to WHO. In Algeria, the success in stopping the disease is mainly down to a well-trained health workforce, providing malaria diagnosis and treatment through universal healthcare and a quick response to disease outbreaks, according to the WHO. "Algeria and Argentina have eliminated malaria thanks to the unwavering commitment and perseverance of the people and leaders of both countries," said WHO Director-General Dr. Tedros Adhanom Ghebreyesus, in the organization's press release. "Their success serves as a model for other countries working to end this disease once and for all," he added. Get CNN Health's weekly newsletter Sign up here to get The Results Are In with Dr. Sanjay Gupta every Tuesday from the CNN Health team.

Argentina is the second country in 45 years to be recognized as malaria-free in the Americas, following Paraguay, which reached this status last year. Eliminating malaria was made a goal in Argentina in the 1970s. The country tackled this by training health workers to spray homes with insecticides, diagnosing the disease through microscopy, and responding to cases in the community effectively.