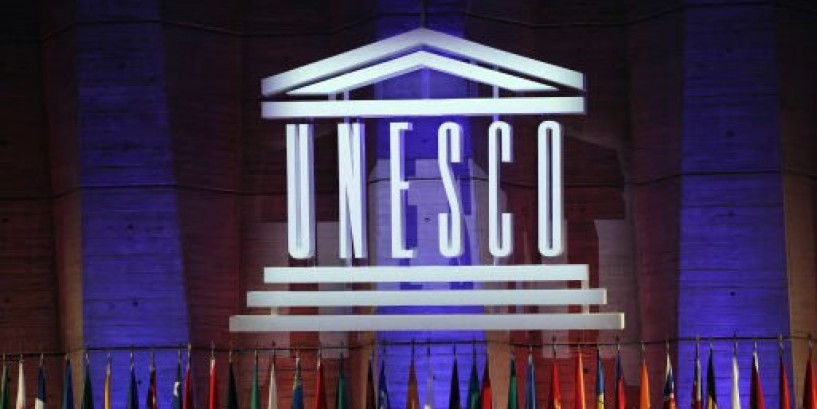 Facing an uptick in scams involving – and the illicit trafficking of – cultural property from Africa, UNESCO is calling on individuals to exercise “extreme vigilance.”

In a lengthy press release set to be published this week and which Jeune Afrique/The Africa Report was able to consult, the United Nations organisation warns the public against a new scam operation that began cropping up last year.

Each time the scam artist strikes, the story and the profile of the victims tend to be the same.

“The scammer contacts a person who has family or professional ties to West Africa or Central Africa ,” said Cédric Bourgeois, Principal Investigator at UNESCO’s Investigation Office responsible for fraud and corruption cases.

READ MORE In Colombia, a village preserves the memory of its African ancestors

He continued: “The victim doesn’t necessarily have African origins and may be European with no family ties to the continent. The scammer offers them works of art, often statuettes, specifying their origin, and sometimes even indicates the name of the chief of the village from which the works of art originate. Then, they fraudulently use UNESCO’s name to certify the sale and the authenticity of the cultural property, or that their export is permitted. The victim sends money to the scammer and, of course, never receives the works of art.”

UNESCO’s Investigation Office reports around 30 such scams every year. Until recently, the scams involved fraudsters extorting money from victims who think they are going to receive a scholarship or a job offer, but in each instance, it turns out to be a scam. However, last year, new cases began cropping up in which the organisation’s name was appropriated to give a veneer of legality to an art dealing scam.

UNESCO, which in 2020 will celebrate the 50th anniversary of the adoption of the 1970 Convention on the Means of Prohibiting and Preventing the Illicit Import, Export and Transfer of Ownership of Cultural Property , has launched an aggressive communications campaign to condemn these scams.

The institution reiterates that it has never had any involvement in dealing art, whether as an intermediary or a guarantor. Its role, on the contrary, is to facilitate cooperation between states to ensure that information is shared and measures are taken to prohibit and prevent the illicit import, export and transfer of ownership of cultural property.

Considerable sums If UNESCO is currently on high alert, it’s because the number of reported scams has worryingly risen this year.

“We’ve already reported more than 15 cases in 2020, but there are other cases we don’t know about,” said Bourgeois.

“The victims suffer a financial loss, but also psychological damage and many are unwilling to talk about it! Some are dumbfounded because they have close ties to Africa and, thinking they know local practices well, don’t believe they are capable of being fooled.”

The amounts at stake are sometimes considerable. Although most of the victims were cheated out of four-figure sums, one of them lost nearly €800,000.

“Concerning this last case, the story was very elaborate, as fake statuettes were actually dropped off at a warehouse in France,” said Bourgeois.

“The sum may sound enormous, but you have to understand that the individuals who get manipulated are caught up in the whirlwind of the deal.”

After being contacted by the victim, UNESCO immediately got into touch with France’s Central Office for Combating Serious Fraud (Office central de répression de la grande délinquance financière – OCRGDF). A suspect was arrested this year on French territory.

The scammers, clever and well organised, start off by researching their potential prey, including using information found on social media to help tailor their stories to the buyer. They are also capable of producing believable falsified digital documents , such as letters sporting UNESCO’s name and logo, as well as forged UNESCO staff member identity cards and bank documents.

In addition, fake certificates of authenticity are going around that say UNESCO authorises the export and sale of African works of art, certifies the value of certain collections, and issues “Laissez-passer ICOM-UNESCO” certificates (in reference to the International Council of Museums, ICOM).

The fraudsters also send photos of the works of art.

“Basically, they will do anything to gain the trust of their potential buyer,” said Bourgeois.

“It’s often during the negotiation phase and, unfortunately, sometimes after the buyer has sent their payment, that the victims call our local offices in Africa to find out what’s going on. After that, we assist them, first by ‘bringing them back down to earth’ and explaining the reality of the situation, and then by filing a complaint with the authorities if they want to seek redress.”